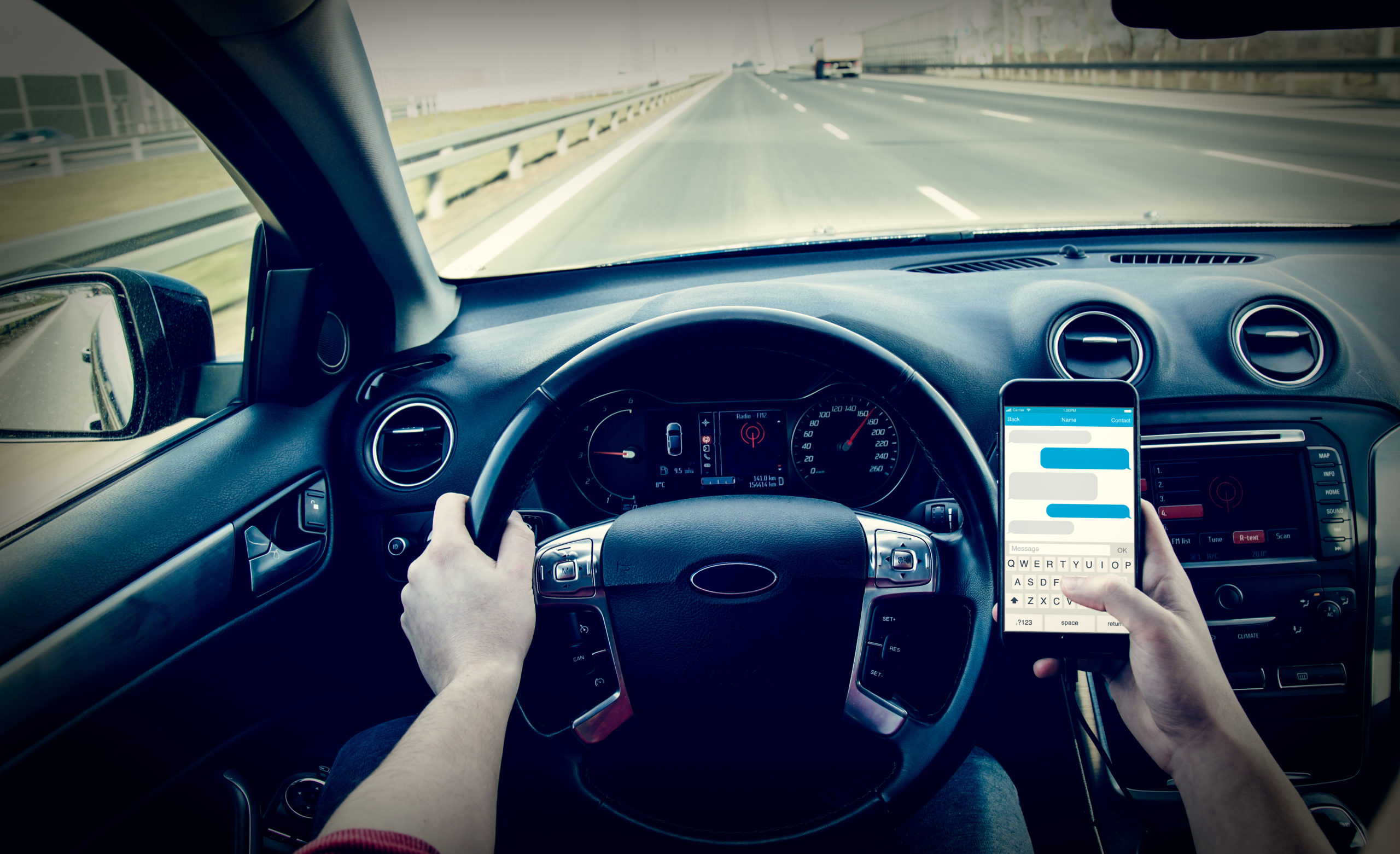 It has been revealed that HGV driver Craig Heal, who was involved in a traffic accident last March, had traces of cocaine in his system.

The crash occurred in February of this year on the crossroads junction of the B6309 and Lead Road near Stocksfield, and killed 20 year old Drew Kyle Docherty from Crawcrook.

A later drugs swipe carried out since revealed that the 32 year old HGV driver had Benzoylecgonine (BZE), a breakdown of cocaine, in his bloodstream.

Newcastle Magistrate’s Court that dealt with the accident stressed that Heal was not responsible for the accident and that he had done what he could to avoid it. Unfortunately, Docherty was pronounced dead at the scene.

Whilst BZE does not cause any impairment whatsoever, according to majlaw.co.uk, it remains in a person’s system longer than cocaine and shows up as early as 30 minutes after cocaine has entered a person’s system.

Although he admitted to having taken cocaine 4 days prior to the accident, Heal had over the legal limit (50 micrograms) of this drug in his system. The HGV driver had also been using while mobile phone whilst driving earlier in his journey.

Heal has been sentenced to 12 weeks in prison, will be suspended from his job for 12 months and prohibited from driving for two years after pleading guilty. His lawyer has said that Heal is “devastated” by the incident and did what he could to avoid the collision.

Although she has expressed her deepest sympathies for the Docherty family, District Judge Kate Meek has emphasised that “Heal’s standard of driving didn’t contribute to the accident and he was not at fault”. Never the less, she has described Heal’s offending as “deplorable” as he was in a “work vehicle” and “had a significant amount of the breakdown compound of cocaine” in his system.