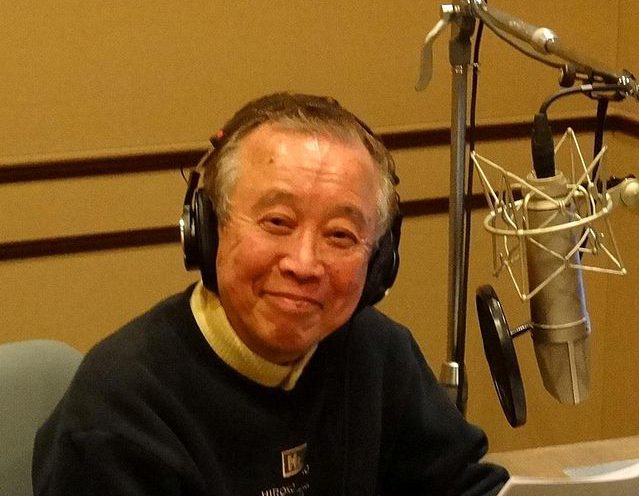 The death of Hiroshi Otake, a beloved Japanese voice actor was reported by his agency, 81 Produce on their official website.

“Hiroshi Otake, an actor belonging to our company, passed away on 1 August 2022 due to acute heart failure at the age of 90.”

“The funeral rites were carried out without delay by relatives only on 8 August. We ask for your kind understanding.”

“We would like to express our deepest gratitude for your kindness during his lifetime and would like to inform you of his passing.”

“We regret to inform, that voice actor Hiroshi Otake (Zeno Zoldyck in Hunter x Hunter 2011, 004 in Cyborg 009, Boss in Mazinger Z, Perman 2 in Perman) passed away at the age of 90 due to acute heart failure on August 1st,” read a tweet in Spanish.

Hiroshi otake I know for voicing boss borot, but even then he's still my favorite version of boss cause he's that iconic.

Also know he voiced heinrich in cyborg 009, which seemed like a based choice at the time.

Hiroshi Otake (Boss from Mazinger Z, Gynamo from Carranger) has passed away at the age of 90 https://t.co/4DzKXVwGvP

Hiroshi Otake has passed away today at the age of 90. He's a talented seiyuu with many roles such as Zeno Zoldyick in HXH (2011) Dracula in Kaibutsu-kun, and #004 in Cyborg 009 https://t.co/tC7Ale1zuB

Oh, boy. Hiroshi Otake has passed away from acute heart failure. May he rest in peace, thank you, President Gynamo. https://t.co/sKjKcNzYPT

The news of the death of Hiroshi Otake follows that of Kiyoshi Kobayashi, who voiced Daisuke Jigen in Lupine III for over 50 years, who died of pneumonia at the age of 89.

According to the actor’s talent management agency Haikyo on Monday, August 8, Kiyoshi Kobayashi passed away on July 30, nearly a year after retiring from his iconic role as Daisuke Jigen in the Lupin III franchise, in a role he began in 1969.