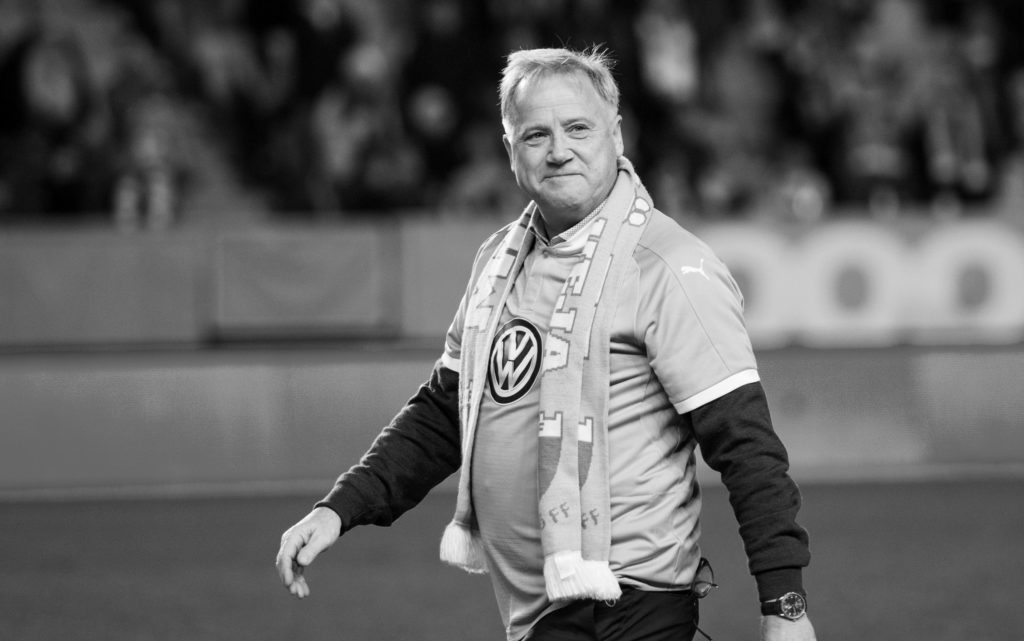 “Malmö FF’s former team captain, board member and current chairman of the association’s election committee – Ingemar Erlandsson – has passed away after a short illness,” the club wrote.

Ingemar Erlandsson joined Malmö FF as an 18-year-old footballer from Glimåkra IF in 1976.

In the 46 years that have followed since then, Ingemar remained loyal to the club, both on and off the pitch.

“As a player, Ingemar Erlandsson played twelve Allsvenskan seasons for Malmö FF, he won two SM golds and one cup gold and was a strong contributor to the association reaching the European Cup final against Nottingham Forest in 1979,” the club wrote.

It added: “After his playing career, Ingemar Erlandsson continued his career within the association as a long-standing member of the association’s board and then as chairman and convener of Malmö FF’s election committee.

“Malmö FF remembers Ingemar Erlandsson as a fantastic footballer and an extremely valued fellow human being who, with his warm personality and great commitment, contributed to the association’s development and success for almost five decades.”

“Ingmar Erlandsson an icon that goes out of time. Thank you for all the great efforts on and off the field for our Sky Blue team. Rest in peace Ingemar 💙 ,” one person wrote.

“Very grateful that I had the opportunity to meet and get to know Ingemar Erlandsson in the election committee when I was chairman. One of Malmö FF :s biggest. A deeply likeable person who leaves behind a great void. Rest in peace, Ingemar,” another said.

The news of his death follows the passing of former Portuguese footballer Fernando Chalana who died on Wednesday, August 10, at the age of 63.