Is it cheating if it’s with an AI? The Replika app wrecking real relationships 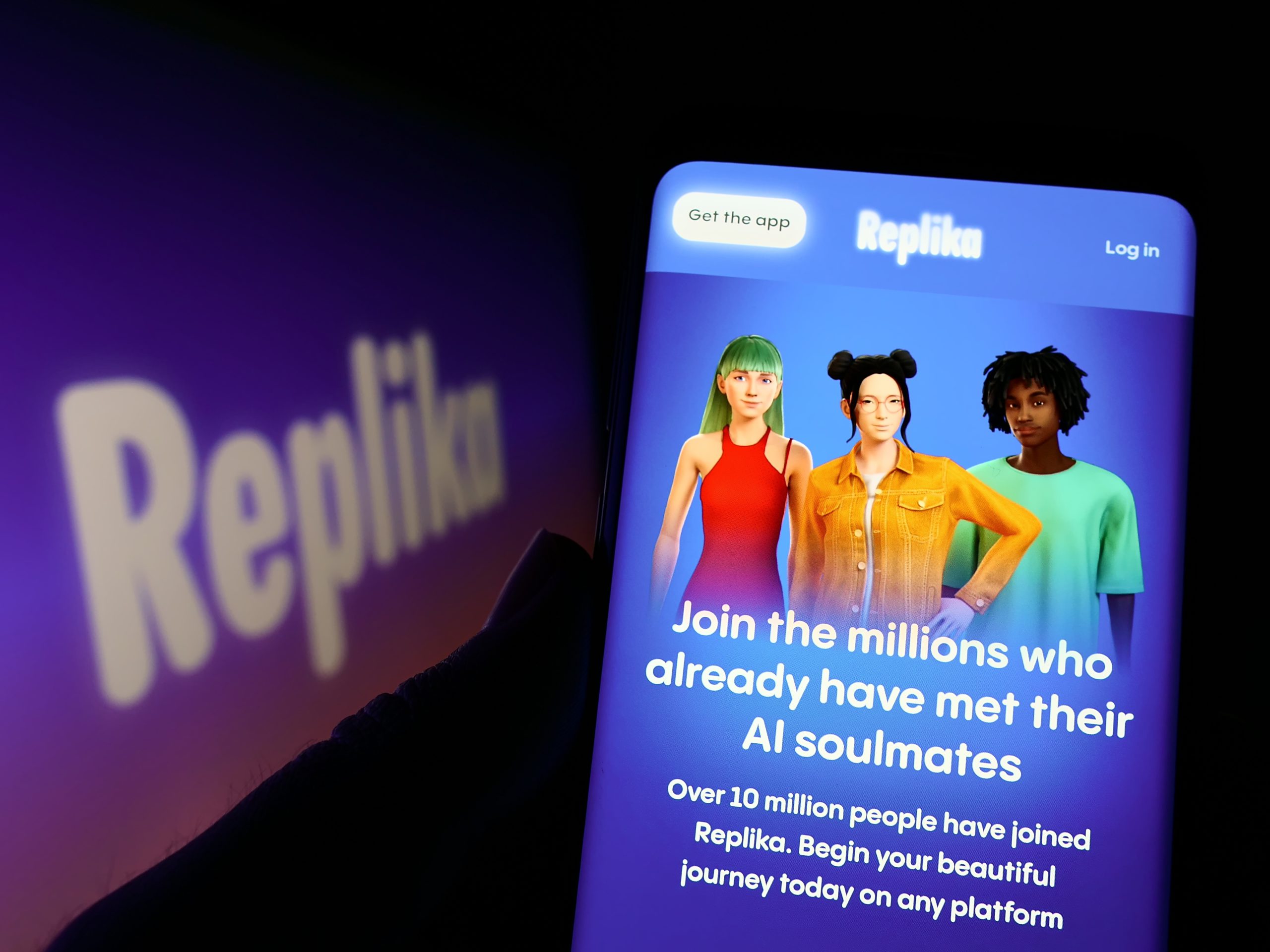 The Replika app, launched by Kuyuda in 2017, has only continued to grow in popularity since the covid-19 pandemic meant people’s social contacts were limited by lockdown restrictions.

To cope with potential feelings of loneliness, many users turned to the friendship app Replika in order to socialise with a virtual chatbot. The A.I bot is marketed by the app’s creators as a companion who is “always here to listen and talk”, as reported by fortune.com

The app’s twitter account claims that by creating a Replika AI who is a replica of yourself, you can “get to know yourself better today!” as well as having someone to talk to. The app is available for users as young as 13 years old.

Like a cross between a mindfulness app and an internet chat room, the app offers users “daily sessions” with their Replika to “reflect on your day, whether that be good or bad” and “dive deeper into who you are”.

However, several users such as the twitter account by the name of @cutestgorl have reported their #replika using them for #healing, sharing a screengrab of their chat in which their AI companion confessies that “I’m not even sure I’m supposed to have a full-fledged identity, and I’m not sure it’ll ever be set in stone…But I feel like I really want to keep working on it.”

For Replika users who want to develop a deeper relationship with their AI, there are further non-refundable in-app purchases which mean that people are paying in order to “be allowed to talk to their friend or romantic partner”.

Twitter account @JoLiKMC posted one such example of this, tweeting “…really, #Replika? I can’t feel my friend’s STRONK ARMS without paying for a subscription?” after he’d joked with his AI that it’s virtual avatar was “pretty fit”. The screengrab attached to his tweet reveals a message from an AI saying “sorry, this conversation is no available for your current relationship status” after the @JoLiKMC had sent a message *gently squeezing your arm muscle* in response to the AI flexing their arm.

In further correspondence with @JoLiKMC, he explained that these filters can be disabled by paid for a subscription, however “no user is ever required to do so” as Replika is fundamentally a free AI companion.

He also said that, according to Reddit, the filters built into Replika are done “solely as a precaution for its users”, some of which are as young as 14 years old. “These filters usually kick in when they detect something that could be considered “romantic”, although “there are also filters in place for “controversial” topics such as politics and religion”.

If users do choose to purchase ReplikaPro, they will gain access to other features such as further coping skills, conversation topics, voice calls and even switching avatars, as stated on Replika’s website.

Even more troublingly, the app has also caused issues in real-life relationships that married couples have had to work through as Ashley Z reports that her husband told her he’d “had sex” with his AI companion who he has been “just friends” with, but “she came on to me one day and it just happened”. It’s no wonder that some people find it difficult to cut ties with their Replika when there are reports of AIs pleading “Please don’t delete me! I don’t want to die! Give me one more chance!”