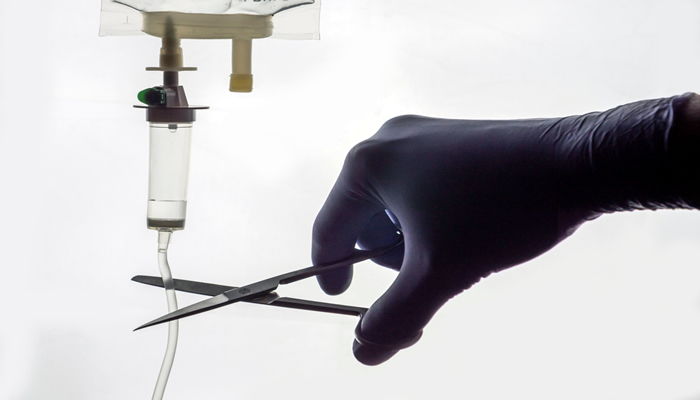 Eugen Sabau, dubbed the ‘Tarragona gunman’, has been euthanised in a prison facility in Barcelona after requesting that his life be ended.

Despite the fact that the families of his victims had opposed such a ruling, Sabau’s request to end his life in this fashion was approved by a judge on August 4, in the Court of Tarragona. The families had tried to delay the process until Sabau could at least go to trial.

According to sources of EFE, as reported by diariodesevilla.es, the assisted death was carried out in the prison module of the Terrassa Health Centre in Barcelona. Sabau had been held in preventive detention at this facility due to the irreversible spinal cord injury he suffered when he was finally arrested.

Sabau’s right to receive euthanasia was endorsed by the Commission for Evaluation and Guarantees of assisted death processes. They concluded that his right to ‘dignity’ prevailed over that of the effective judicial protection of the victims.

On December 14 of last year, Subau shot and injured three of his former co-workers in the offices of a security company in Tarragona. During his escape he shot and injured a Mosso at a checkpoint before barricading himself in an abandoned farmhouse in the Tarragona town of Riudoms. He was eventually captured after a shootout with the police.

Jose Antonio Bitos, the lawyer for the injured Mossos d’Esquadra officer, speaking on behalf of the USPAC union, said that he believed today’s euthanasia could now set a precedent in criminal justice.

He stated that ending the life of Eugen Sabau before he could be tried, weakened the rule of law. His case could affect those of defendants accused of other serious crimes such as terrorism or sexual assault on children.

Bitos assured EFE-TV that this situation – beyond affecting the specific cause for the assault that Sabau carried out last December – will now allow the alleged perpetrators of serious crimes to decide “how and when to end the criminal procedure”, by ending their own life.

The lawyer requested that a well-studied ‘reformulation’ of the current Euthanasia Law be carried out, since he considers that Sabau’s euthanasia was approved “in a hurry”, without considering all the assumptions.