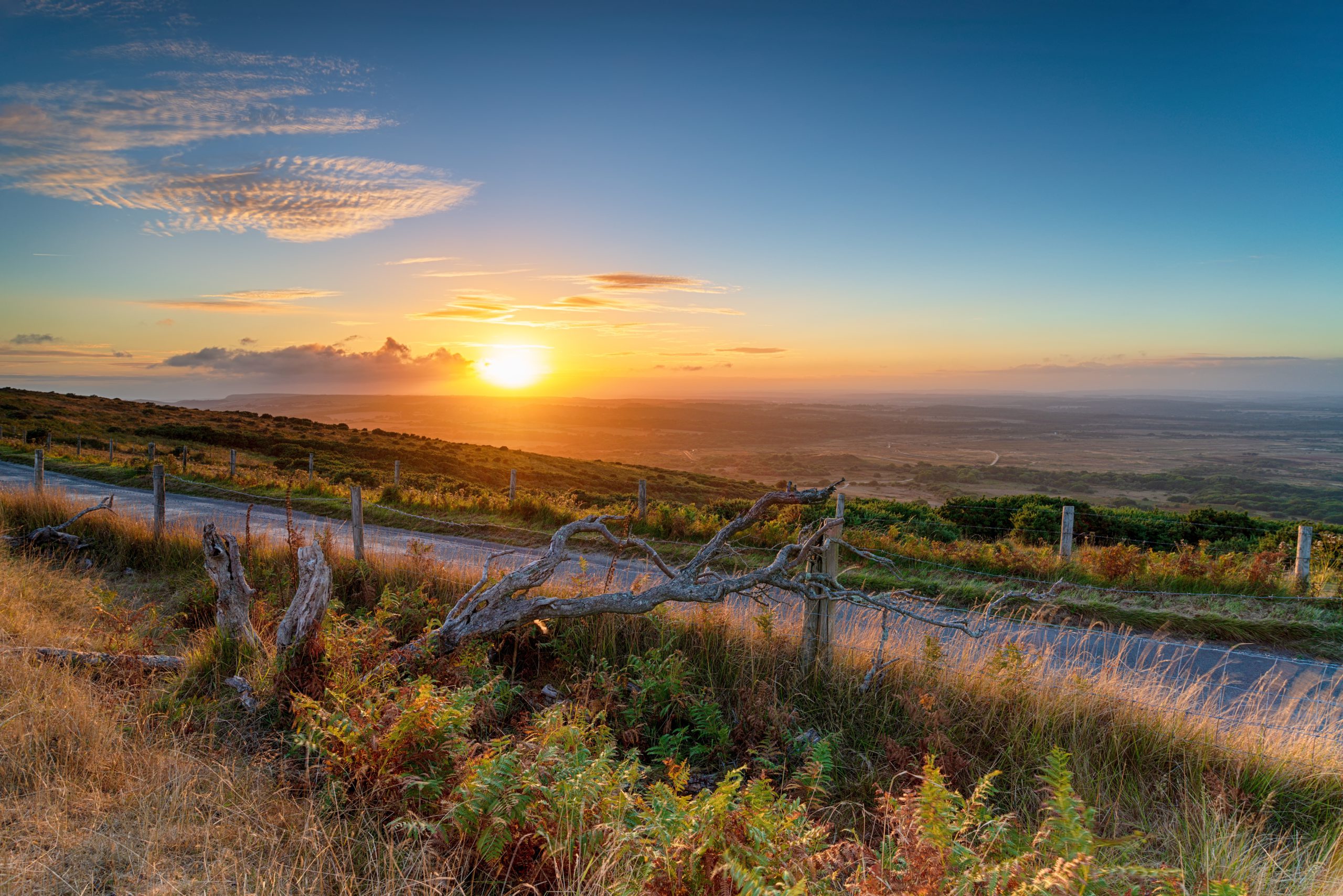 Archaeologists are racing to learn more before 2,500 year-old Lulworth hill fort is lost to the rising sea levels, as reported on Thursday, August 25.

The 2,500 year-old Lulworth hill fort, currently threatened by rising sea levels, is being dug by military veterans and professional archaeologists from Wessex Archaeology, who are taking part in the Defence Infrastructure Organisation (DIO) archaeological excavation of the Iron Age hill fort on Lulworth Training Area.

The veterans are involved in a programme called Operation Nightingale. The award-winning scheme sees wounded, injured and sick service personnel and veterans taking part in archaeological digs on the Defence estate.

“Looking after our land and heritage is really important to the MOD and archaeology on military land is often better preserved than it would otherwise be, as it’s protected from development and industrial agriculture.”

“Unfortunately, even the MOD is powerless against the might of the sea. That’s why it’s really important that we gather as much information as possible about Flowers Barrow while we still can.”

“My hope is that this excavation fills in the gaps in our knowledge of the site and ultimately, that we learn enough for it to come off the Heritage at Risk Register.”

“Being part of the Op Nightingale team offers huge benefits, both for physical and mental well-being. Working on archaeological digs enables you to slow down and focus on something positive.”

“In addition, taking part in these excavations with like-minded people provided a real sense of purpose and camaraderie.”

“Climate change has increased the natural erosion of our coastline which affects the preservation of heritage sites such as Flowers Barrow.”

“We are pleased to be working with the MOD and Wessex Archaeology on this Operation Nightingale project – it’s a once-in-a-lifetime opportunity to increase our understanding of this vulnerable hillfort before it is lost to the sea.”

“Through our archaeological surveys and excavations we are building on our understanding of how people lived thousands of years ago.”

“This hill fort site contains a number of hut platforms and these represent the remains of individual Iron Age round houses.”

“Our work at Flowers Barrow is vital and we are hoping that through our excavations we will increase our understanding of domestic life at that time. ”

“However, to be able to support veterans through Operation Nightingale makes our work at Flowers Barrow this year even more special for the Wessex Archaeology team.”

The news of the sea threatening the Lulworth hill fort follows reports of the UK’s sea levels rising much faster than last century, according to the Met Office’s State of the Climate report, as reported on Thursday, July 28.