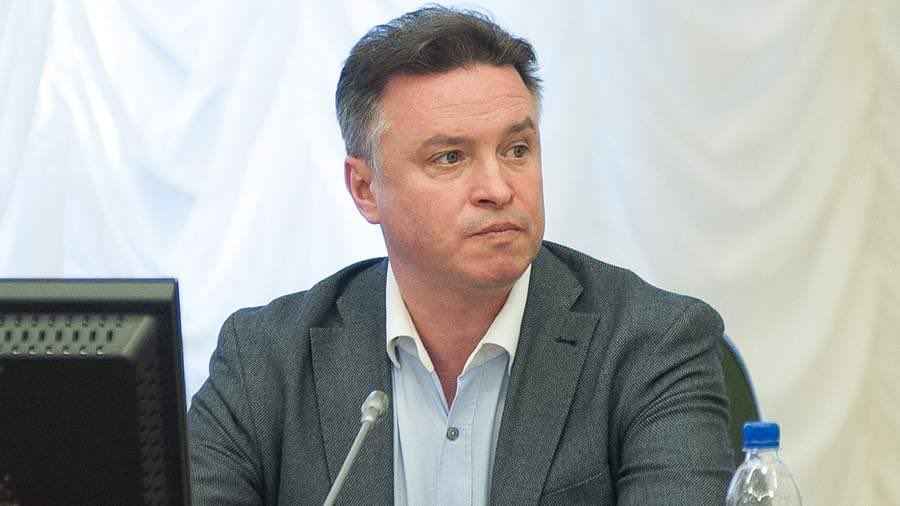 Well-known Russian military journalist Dmitry Litovkin died in Moscow at the age of 51, according to Nezavisimaya Gazeta, where he served as editor-in-chief of the Independent Military Review.

The Russian news outlet wrote: “Dmitry Litovkin suddenly became ill and had to be placed into an artificial medical coma but he sadly died.”

Litovkin worked for several major Russian news outlets, including TASS and TV channels “Zvezda” and “Tsargrad”, and he received a number of government awards and commendations from Russian President Vladimir Putin, including one for his coverage of the military conflict in South Ossetia in 2008.

Nezavisimaya Gazeta said: “Dmitry Litovkin was professionally connected with the Navy, with the sphere of arms control, with the problems of re-equipping the army with the latest technology. In addition, he had outstanding knowledge in such areas as missile weapons of various classes, air and missile defence systems, anti-tank missile systems, unmanned aerial vehicles, etc.”

It added: “Dmitry Litovkin was an excellent editor: he easily and quickly grasped the essence of the matter, was not afraid of responsibility, and made decisions without hesitation. He had an uncommon charm and exquisite taste.

The news of Litovkin was spread on social media via Ukrainian news sources.

Anatoli Shtefan (call sign Stirlitz), an officer from the Ukrainian Armed Forces, widely reported the news of Dmitry Litovkin’s sudden death at the age of 51 via Telegram on Sunday, August 28.

The report was also shared on social media.

Good News 🤙
Dmitry Litovkin (captain 3rd rank in the reserve), a well-known Ruzzian propaganda, war correspondent, editor of the Independent Military Review, took a "goodwill step" – he self-de*struct*ed. In other words…
He is No more ✅ pic.twitter.com/lcpbCpMrhm

One person wrote: “A real shame.”

“Russia is a dangerous place,” wrote another person.

Russia is a dangerous place. https://t.co/loW3TdEuOM

The news of the journalist’s death comes after the deputy chief of traffic police in the Russian-controlled Ukrainian city of Berdiansk died following a bomb blast on Friday, August 26.

Russia accused Ukraine of launching a “terrorist attack” in Russian-occupied Berdiansk after Alexander Kolesnikov died in hospital following a bomb blast “near the Kryvorizhskyy Pitnyak recreational centre, where refugees from Mariupol live” that struck his Land Cruiser.