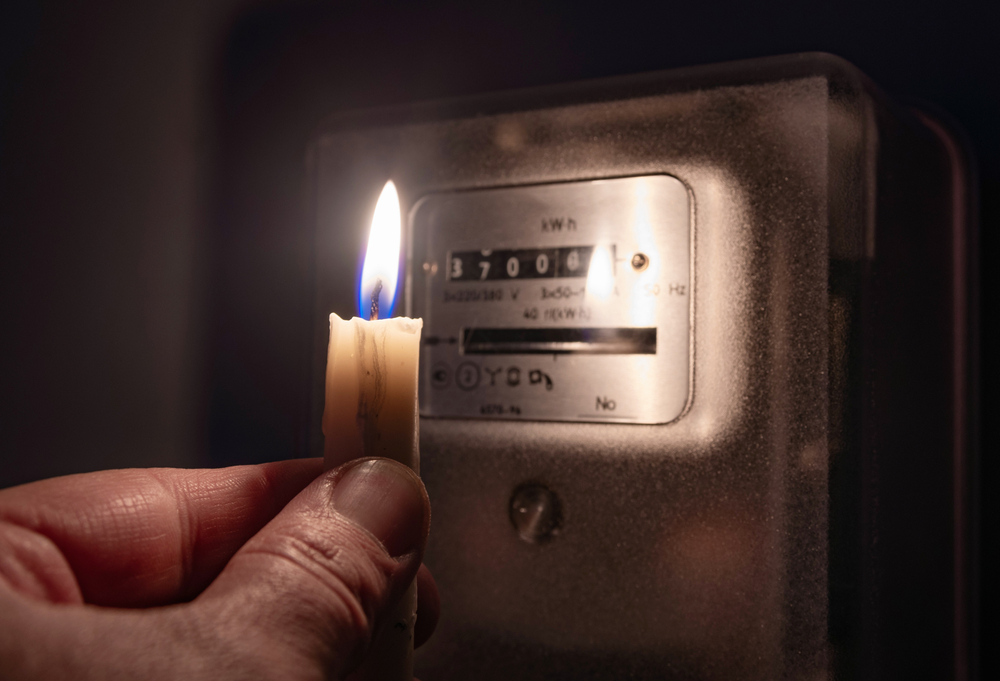 Spanish regions are moving to protect their residents from the rising cost of living by tackling inflation at a local level.

Leading the charge on Monday, September 5 is Ximo Puig, President of the Valencia Community who has called on opposition parties to work together for the benefit of residents.

Puig said in an interview with Radio Valencia BE that “this is not the time to think about ballot boxes”. Calling on opposition leaders to return early from their vacations, Puig said we need to “help the middle and working classes, protect the vulnerable population more and boost job creation.”

He said that with elections just nine months away, politicians needed to put their differences aside and find ways to help the population. He added that although there was not much scope for change, the Community were reviewing regional taxes to see what could be done to help the situation.

Continuing, he called for a municipal alliance against inflation adding that he would be calling all mayors to a municipal conference to discuss ways to combat inflation.

That he said includes a commitment to renewable energy and the transformation of energy usage in the Community. An issue he has raised for some months now, he said that there was a need for a Valencian Pact for energy transformation.

“The protection of the planet is an opportunity to relaunch the economy.”

Puig has also called on businesses to do what they can do, saying that we need to have a dialogue to agree on wage increases and in particular the minimum wage. Valencia he said, has seen the lowest growth in inequality but that more could be done to bridge the gap.

The president did not provide any specifics, nor did he comment on the much-hated tourist tax saying that the review would be looking at all taxes.

The move to protect residents by the Spanish regions is in its infancy and much work will be needed before any concrete plans can be put on the table. The fact that they are giving consideration to the issue and to the long-term impact of the energy crises is, however, good news.