An official state of mourning has begun across the UK Government 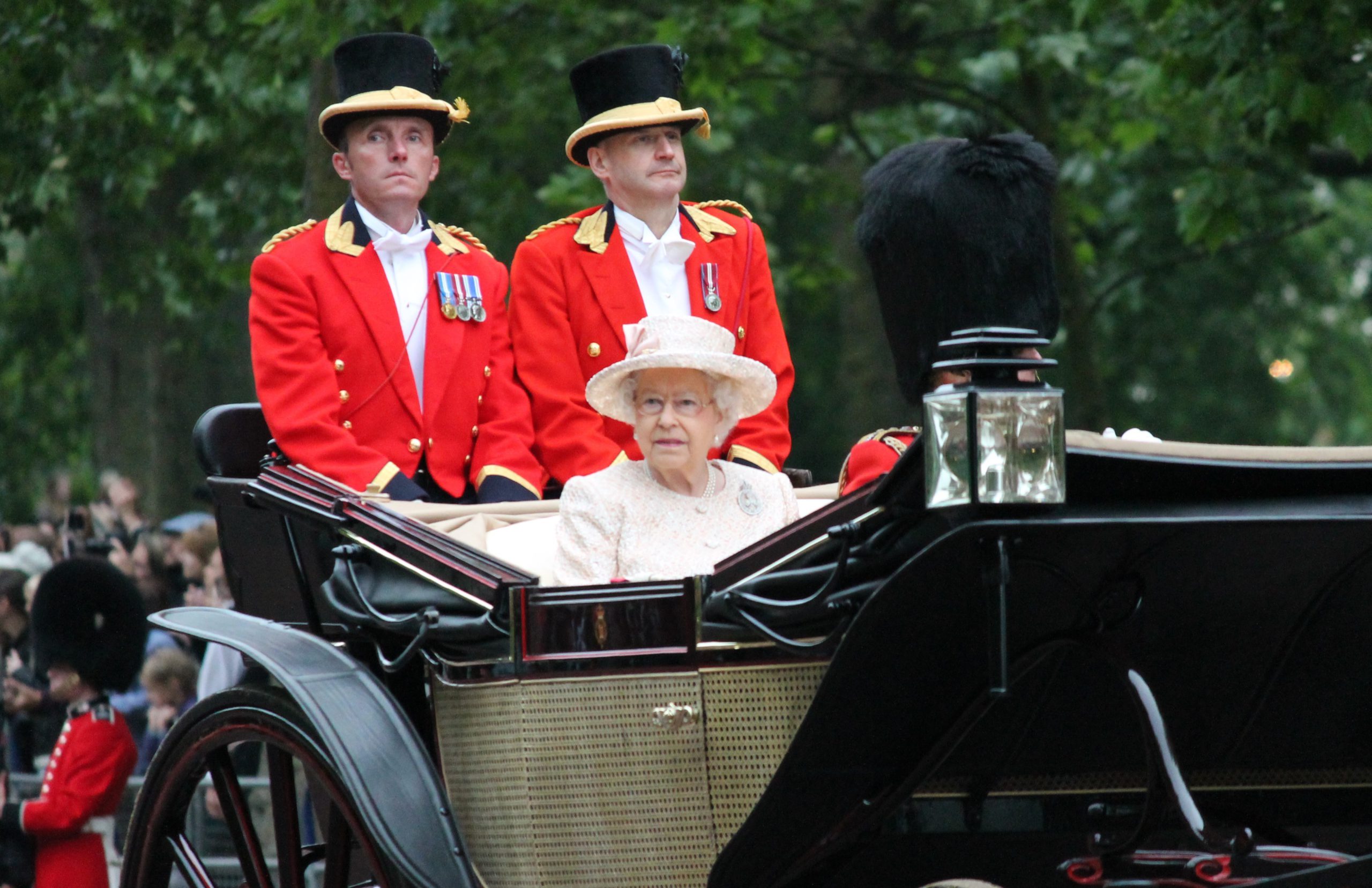 An official state of mourning has begun across the UK Government. Image: Lorna Roberts

An official state of mourning is now in place across the UK and will remain so until the Queen’s funeral, which is due to take place on September 18.

King Charles III as he is to be known and his Queen Consort Camilla will return to London from Balmoral today Friday, September 8 where he is due to hold his first audience with Prime Minister Liz Truss.

That event will see King Charles formally begin his role as head of state, whilst the start of the House of Commons sitting will start later than usual with parliament due to gather at noon. It is believed that session, which could last until 10 pm, will be given over to MPs and Peers to pay tributes to the late Queen.

All normal business will be postponed until next week unless any urgent matters arise, with the prime minister and senior ministers taking time out to attend a remembrance at St Paul’s.

The expectation is that Truss will announce that a public holiday will take place on the day of the Queen’s funeral, whilst the King himself will most likely meet with royal officials to approve plans for the carefully choreographed schedule of events that will take place following his mother’s death.

Earl Marshall, the Duke of Norfolk, will lead these discussions with the King and will make the necessary arrangements for him to address the nation later today.

The Central Council of Church Bell Ringers has recommended tolling muffled bells for one hour from noon, with Westminster Abbey, St Paul’s Cathedral and Windsor Castle leading the bell ringing. .

Although the House of Commons usually does not sit on weekends, it is expected to do so to allow members to take the oath of allegiance to the new King. This sitting is likely to see further tributes and will end with a formal but humble address from King Charles III according to a statement issued by the House of Commons.

MPs are not obliged to take the oath but it is thought most will make use of the opportunity.

The address by the King will see the start of a reduced schedule by parliament with Sir Lindsay Hoyle, the Speaker of the House due to issue a revised schedule. The government will not be allowed to pass any new laws until Parliament returns in full, although allowance is made for urgent matters.

An Accession will also meet at St James Palace to formally proclaim Charles as King, with flags being returned to full mast for just 24 hours following that proclamation. They will then return to half-mast until the Queen is laid to rest.

With an official state of mourning having begun across the UK, some businesses are expected to close and many more people are expected to arrive in London to pay their respects.