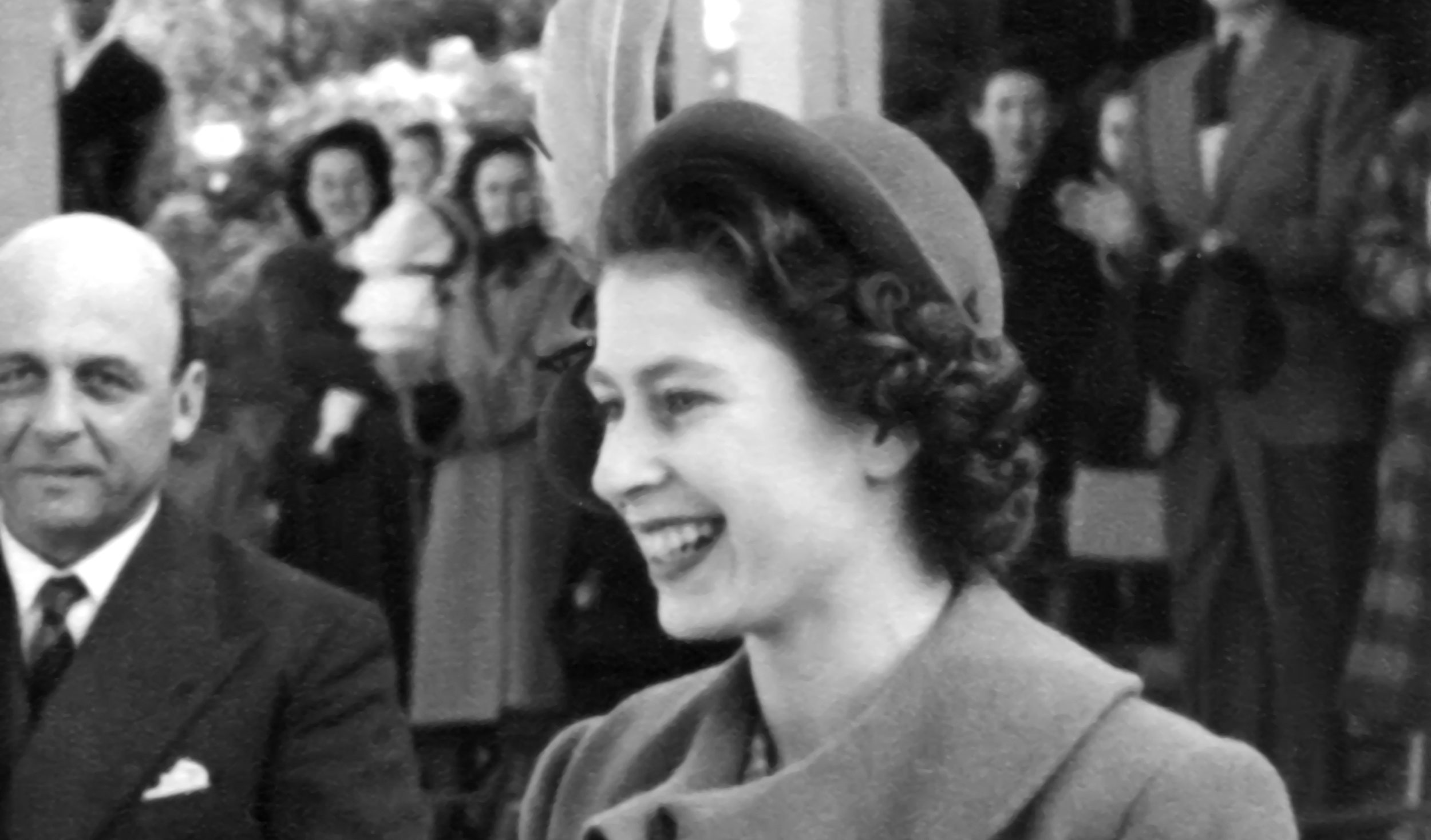 How public can attend Her Majesty The Queen's Lying-in-State at Westminster Hall Credit: McCarthys-PhotoWorks/Shutterstock.com

Details have been published for how the public can attend Her Majesty The Queen’s Lying-in-State at Westminster Hall, by the Government of the UK, as reported on Monday, September 12.

The official guidelines for attending Her Majesty The Queen’s Lying-in-State at Westminster Hall are as follows:

“Ahead of that a ceremonial procession will take place on Wednesday afternoon that will see The Queen’s coffin travel from Buckingham Palace to the Palace of Westminster for the Lying-in-State.”

“Members of the public can watch the procession in person at the ceremonial viewing areas along the processional route, or at a screening site in Hyde Park.”

“At the Lying-in-State, The Queen’s closed coffin will rest on a raised platform, called a catafalque, in Westminster Hall and will be draped in the Royal Standard with the Orb and Sceptre placed on top.”

“Each corner of the platform will be guarded around the clock by a vigil of units from the Sovereign’s Bodyguard, the Household Division, or Yeoman Warders of the Tower of London.”

“The public will be able to file past the coffin 24 hours a day from 5pm on Wednesday 14 September until 6.30am on the day of the funeral – Monday 19 September.”

“Those wishing to attend will be required to queue for many hours, possibly overnight. Large crowds are expected and people are encouraged to check ahead, plan accordingly and be prepared for long wait times.”

“All those attending the Lying-in-State will go through airport-style security and there are tight restrictions on what you can take in, with only small bags permitted. Step-free access will be available for those who need it.”

“For those unable to travel, key moments of the ceremonial procession and the Lying-in-State will be broadcast on the BBC, Sky News and ITV.”

The news follows Buckingham Palace’s announcement that the funeral of HM Queen Elizabeth II will take place on Monday, September 19, at Westminster Abbey.