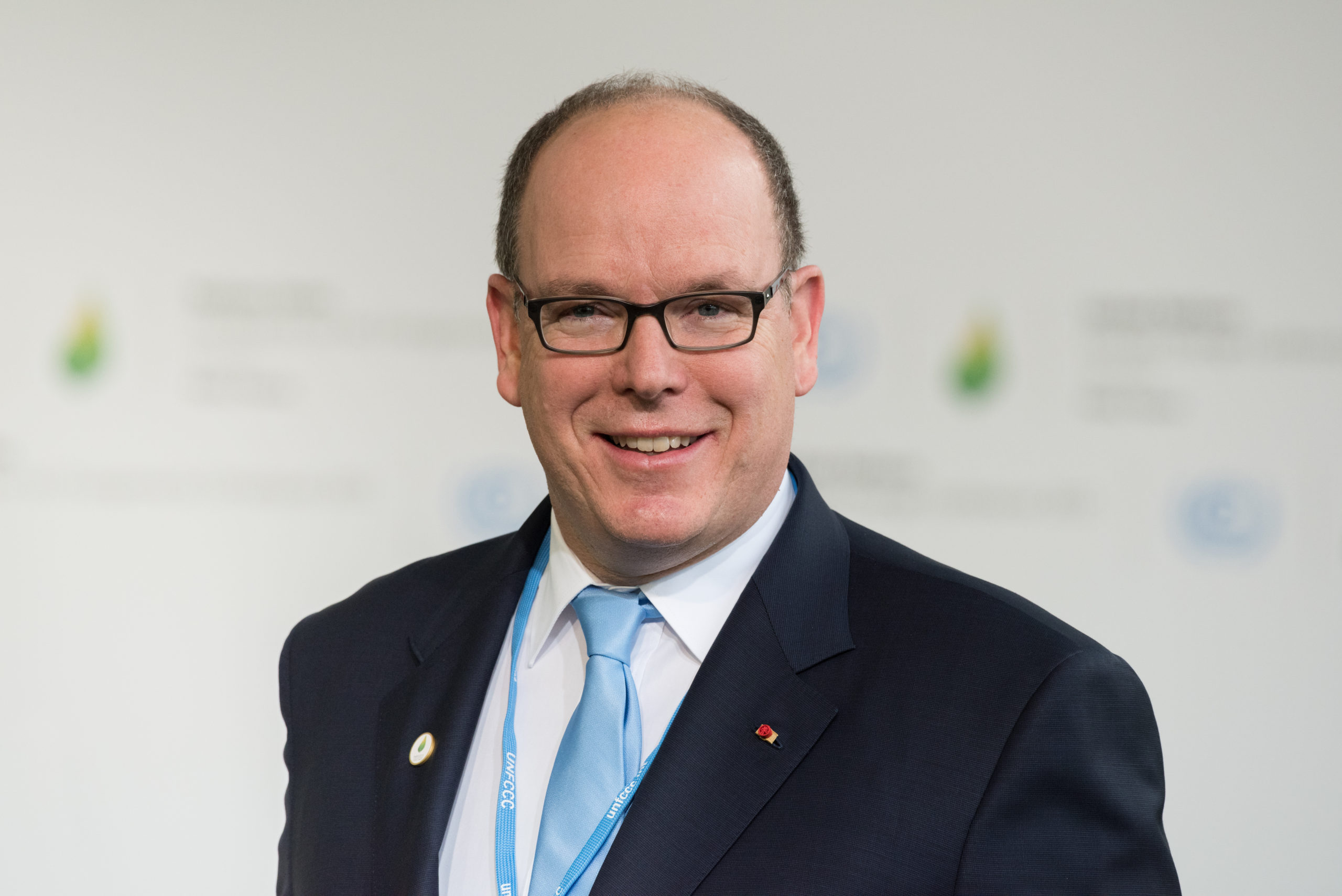 Prince of Monaco reveals the cause of his mother Grace Kelly's death. Image: Frederic Legrand - COMEO/Shutterstock.com

OPENING up about the death of his mother Grace Kelly, the Prince of Monaco, Prince Albert II, revealed how she died ahead of the 40th anniversary of her passing.

Speaking on Sunday, September 11, the Prince of Monaco told nicematin.com that he was tired of the conspiracies surrounding the death of his mother, Princess Grace Kelly, who died aged 52 as a result of injuries sustained in a car accident on September 14, 1982.

The actress left her three children Caroline, Albert and Stephanie, who was also in the car at the time of the accident, orphans.

Following her death, many people have speculated that the mafia sabotaged the engine or that it was a revenge plot on the part of a sect.

However, Prince Albert II revealed what he believes was the cause of her death.

“There have never been any doubts in my mind. I spoke to the people who were there: the paramedics, but also the doctors, to understand the circumstances of the accident concluding that she had this stroke which caused her to lose consciousness in the car,” he said.

Prince Albert II revealed that it was “incredible and heartwarming” that people still thought of his mother.

As the world prepares for the funeral of Queen Elizabeth II, the Prince of Monaco said he will mourn the 4oth anniversary of his mother’s death in a modest way.

“I think we will visit her grave and have a moment with her family,” he said.

“There have been many reminders of my mother in recent years. Documentaries, exhibitions, and lots of events that have brought back her memory. We didn’t think it was absolutely necessary to do something special for these forty years,” Prince Albert II said.

He added: “It’s so incredible and heartwarming for my sisters and the whole family that her memory is not only very much alive, but it has crossed generations, who have taken the time to be interested in my mother, her life, her image and what she may have left as a memory.

“Her presence is still very much felt. Her legacy is still very present in the Principality and elsewhere in the world. All the time, people I meet talk to me about her, even people who did not know her.”