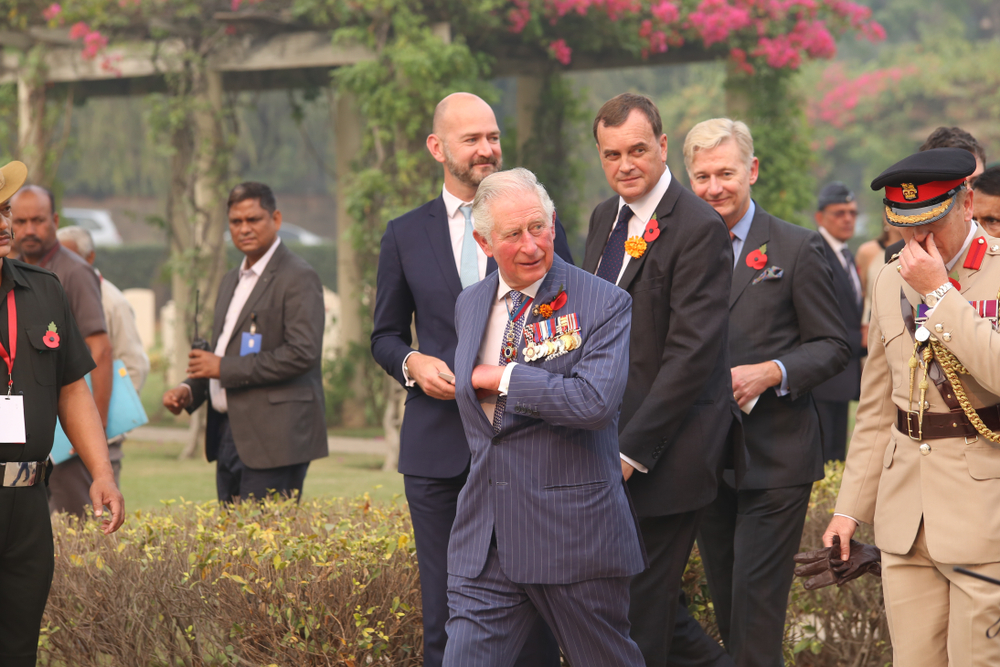 07:10 (September 13) – New Zealand’s Prime Minister Jacinda Ardern said that the country is not taking any active measures to become a republic.

Speaking following the death of the Queen and the head of state, Ardern said she expects that the country will eventually become a republic but that there is a significant and large debate to be had.

She added: “I’ve never sensed the urgency. There are so many challenges we face. This is a large, significant debate. Don’t think it’s one that would or should occur quickly.

“I do believe that is where New Zealand will head in time. I believe it’s likely to occur in my lifetime but I don’t see it as a short-term measure or anything that is on the agenda anytime soon,”

There has been a debate for some time on whether New Zealand should remove the Queen as head of state and become a republic, as there has been in Canada and Australia. But the issue has not been as big a political issue as it has been elsewhere with the largely ceremonial role not playing any significant part in New Zealand politics.

10:00 (September 11) – Australia’s Prime Minister Anthony Albanese has said that he will not hold a republic referendum for now.

Speaking the day after Charles was confirmed as the King of England, Albanese said that out of respect for the Queen with whom he had a deep and respectful relationship, that a referendum will not be held during his current term of office.

Confirming that he and his party still believe that becoming a republic is what Australians want and that it is in their best interests. However, he said the time was not right and that he would wait for a second term of office before holding a referendum.

It is quite possible, that the bounce the monarchy will get following the unfortunate passing of Queen Elizabeth is partly behind the decision. The pomp and pageantry following the Queen’s death and the appointment of the King and the subsequent media attention, will without a doubt have increased the support for maintaining the monarch as head of state.

That situation will undoubtedly change in time.

10:50 (September 10) – The Queen’s death has revived calls among commonwealth member states for the removal of the British monarch as the head of state.

The calls came on Friday and Saturday, September 9 and 10 reviving moves over recent months to have the Queen removed as the head of state in countries across the Caribbean and in Australia.

Activists and politicians in Belize, Jamaica and the Bahamas said that while they would mourn the loss of the Queen, they also had doubts about the role of the monarch going forward. They also repeated calls for the UK to make reparations.

2022 saw both protests and heated debate as to what role the monarch should play in the future, with a number of politicians openly suggesting that the shift from Queen to King could be the catalyst that brings about the change.

Prince William during his tour of the Caribbean faced strong opposition and calls for apologies and reparations, something he acknowledged. However, it is Charles who now is King and will have to negotiate the difficult path of trying to keep these countries on board.

Niambi Hall-Campbell, a 44-year-old academic who chairs the Bahamas National Reparations Committee, sent condolences to the Queen’s family. Speaking to Reuters she said: “As the role of the monarchy changes, we expect this can be an opportunity to advance discussions of reparations for our region,”

She added that she hoped Charles would lead in a way reflecting the “justice required of the times. And that justice is reparatory justice.”

Barbados ditched royal rule earlier this year and Jamaica has signalled it will do the same with a majority of Jamaicans favouring the move.

Allen Chastanet, a former St. Lucia Prime Minister and now leader of the opposition, told Reuters he backed what he said was a “general” movement toward republicanism in his country.

“I certainly at this point would support becoming a republic.”

But it is not just the Caribbean where the thoughts of becoming a republic are gaining ground, with Australia’s current Prime Minister Anthony Albanese has openly spoken of his support for the change. He has even gone so far as to give responsibility for looking into the matter to a minister.

The Queen was held in high regard by many of the countries in which she was head of state and with which she had a very long relationship. But the Queen’s death has revived moves to remove the monarch as head of state, many seeing the change from Queen to King as the appropriate time to do so.

Calls for the change will not doubt grow in the coming weeks and once she is laid to rest and King Charles will have his work cut out for him in dealing with what could be a difficult time for Britain.