Did you know drinking coffee every day could save your life? 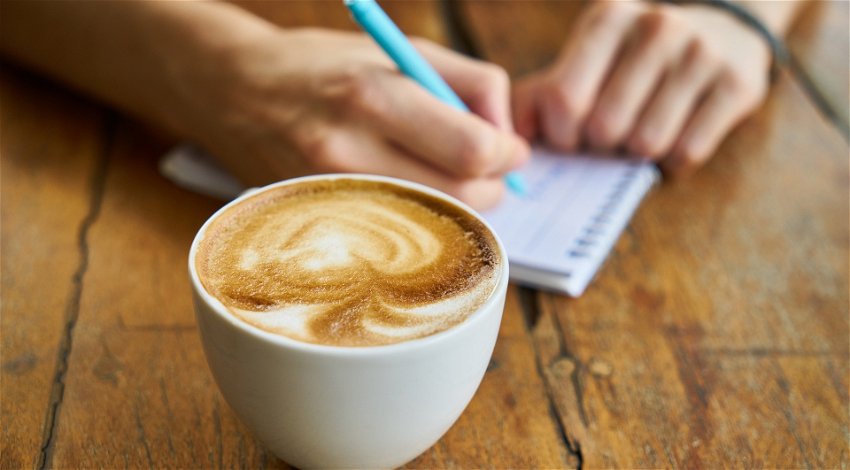 Drinking coffee every day could save your life according to a new study from the United Kingdom that looked at the health data of nearly half a million people.

A report released by researchers at the University of Melbourne on Tuesday, September 27 said that two or three cups of coffee a day is linked with reduced cardiovascular disease.

Writing in the European Journal of Preventative Cardiology, the researchers said that maximum benefit was seen in those who typically drink caffeinated coffee as it was among those who drank ground rather than instant coffee.

Speaking about the benefits the lead author said: “Moderate coffee drinking should not be discouraged.

“Coffee contains more than 100 different biological agents in addition to caffeine. It also contains polyphenols and other micronutrients such as magnesium that are probably responsible for the beneficial effects of coffee consumption.”

The finding that coffee is beneficial is not new but this effect had largely been attributed to caffeine interfering with adenosine, a molecule involved in arrhythmias. The researchers added that there is a lack of research into the effects of different coffee types, which is why they undertook the analysis of the UK data.

The data took information that goes back as far as 2006 and which contains information on nutrition and other environmental factors as well as coffee consumption.

What they also found was that those who drank two to three cups of caffeinated ground coffee a day had a 27 per cent lower of heart disease than those who drank no coffee at all.

Arrhythmia results were markedly different with only those who drank caffeinated coffee receiving any benefit.

The study is also the first to find any benefit in drinking decaffeinated coffee, whilst differences in the way coffee is brewed were also identified. In the U.S. where coffee is typically filtered, maximum benefit was derived from four to five cups rather than two to three a day.

In closing Peter Kistler, Lead Author of the study, said in a statement released by the European Society of Cardiology: “Our results indicate that coffee of any kind should not be discouraged in moderate amounts, but can be enjoyed as part of a heart-healthy lifestyle.”

Drinking coffee every day could save your life or at worst it will reduce the risk of your suffering a heart attack or stroke by up to a quarter.