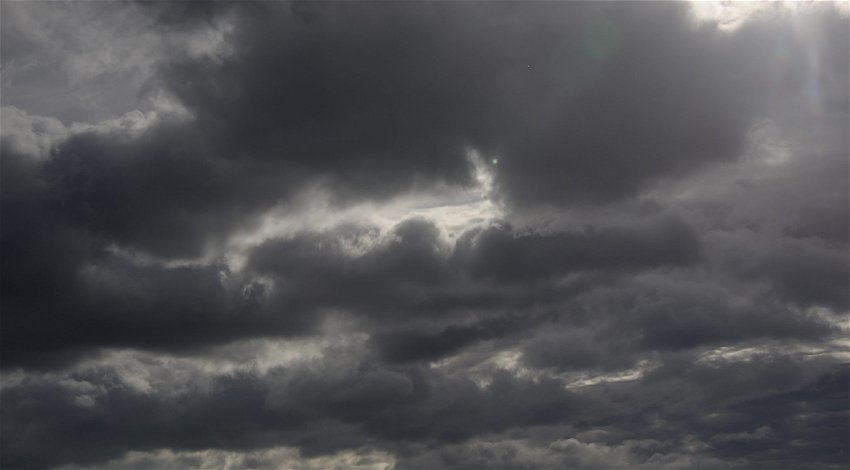 AEMET, the State Meteorological Agency has issued a yellow weather alert for the Valencian Community.

The Valencian Community continues to experience unstable weather patterns. AEMET, the State Meteorological Agency has issued a yellow weather warning for the region, predicting a trough that will threaten to bring storms for the next few days.

Friday, September 30 in the Valencian Community

A yellow warning will be in place throughout the northern end of the province of Castellon due to very strong gusts of wind that could well reach and exceed 80 km/h. On the northern coast of Castellon, due to coastal phenomena bringing force 7 winds, an alert is active until 3pm.

In the rest of the northern half of the Community, the gusts could be around 50 km/h, although their intensity will reduce as the afternoon develops.

Friday will begin with cloudy intervals, without ruling out some scattered showers on the south coast of the Community during the first hours. Minimum temperatures will drop, along with the maximums in the regional southern third. The rest of the region will see little change.

Slightly cloudy skies are expected in the early hours, with scattered intervals of low morning clouds on the south coast of Valencia. No rain is expected this day.

Minimum temperatures should remain the same or could drop slightly, while the maximums will increase, especially in parts of the interior. Winds of moderate intensity are expected on the central coast of the Community.

Sunday will begin with slightly cloudy or clear skies, with intervals of high clouds in the afternoon. Temperatures will increase slightly, becoming more pronounced in points of the regional interior. In the afternoon breezes are expected in coastal areas.

Although the AEMET can not confirm it yet, the Community could be affected by a trough today, a pocket of cold air. This could cause the return of storms, especially in parts of the south of the Community, without ruling out that they may affect the rest of the Valencian territory.

The day is expected to go from a slightly cloudy sky to growing intervals of clouds from south to north. Minimum temperatures will rise again, more noticeable in the interior. It is not ruled out that dust in suspension could occur in the southern half of the region.