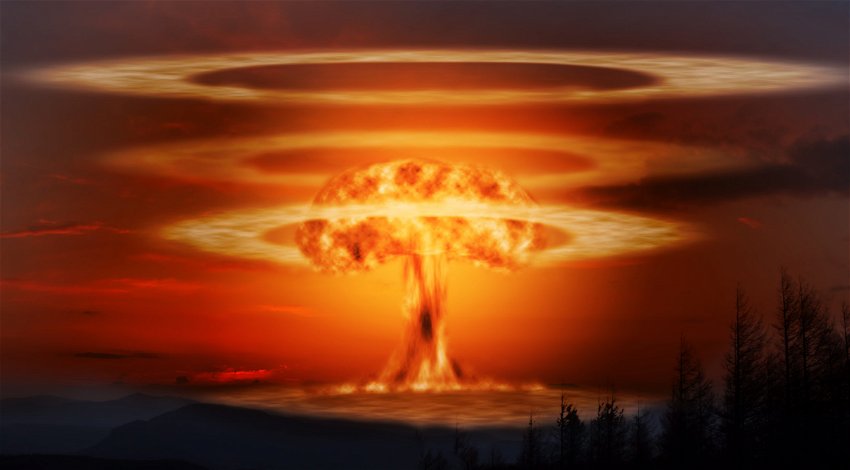 A day prior to a threat from a Russian MP about nuclear action against the US, the Department of Health and Human Services announced that the country was set to buy “nuclear emergency” drugs.

“HHS purchases drugs for use in radiological and nuclear emergencies,” a statement on October 4 read.

“As part of long-standing, ongoing efforts to be better prepared to save lives following radiological and nuclear emergencies, the U.S. Department of Health and Human Services is purchasing a supply of the drug Nplate from Amgen USA Inc; Nplate is approved to treat blood cell injuries that accompany acute radiation syndrome in adult and pediatric patients (ARS).”

“BARDA is using its authority provided under the 2004 Project Bioshield Act and $290 million in Project BioShield designated funding to purchase this supply of the drug. Amgen will maintain this supply in vendor-managed inventory.

“This approach decreases life-cycle management costs for taxpayers because doses that near expiration can be rotated into the commercial market for rapid use prior to expiry and new doses can be added to the government supply.”

“ARS, also known as radiation sickness, occurs when a person’s entire body is exposed to a high dose of penetrating radiation, reaching internal organs in a matter of seconds. Symptoms of ARS injuries include impaired blood clotting as a result of low platelet counts, which can lead to uncontrolled and life-threatening bleeding,” it continued.

“To reduce radiation-induced bleeding, Nplate stimulates the body’s production of platelets. The drug can be used to treat adults and children.

“Nplate is also approved for adult and pediatric patients with immune thrombocytopenia, a blood disorder resulting in low platelet counts. Repurposing drugs for acute radiation syndrome that also are approved for a commercial indication helps to sustain availability of the product and improves healthcare provider familiarity with the drug,” it concluded.”

On Wednesday, October 5, Russian MP Yevgeny Fedorov said that the only way for Russia to win the war against Ukraine and NATO is to “launch a nuclear strike on the United States”.

“Defeating the Kyiv regime on the battlefield is impossible because we are at war with NATO,” he said.

He added: “It (military resource. – Ed.) is more than a hundred times larger,” as reported by military.pravda.ru.