Elche (Alicante) reaches for the stars with its Space Agency bid 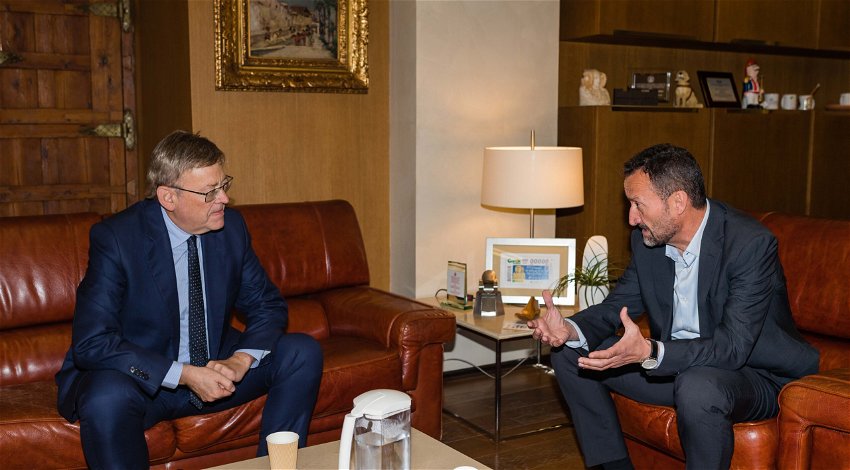 ELCHE is joining the race to secure the prize plum of the Spanish Space Agency’s headquarters.

The Local Government Board had approved a motion to put forward Elche’s name, city mayor Carlos Gonzalez announced on October 7.

The same motion also called on the Generalitat to make an official statement backing Elche’s candidacy.  This, Gonzalez explained, was one of the central government’s specifications included in its list of requirements for candidate cities.

Confirmation of regional president Ximo Puig’s backing should not be long in coming. Responding on October 6 to the regional media, Puig declared that the city and the surrounding area were the best possible option for Spain’s Space Agency.

“They meet all the conditions for selecting the centre,” Puig said.

“There might be a similar city but it would be difficult to find a more fitting candidate than Elche, with an international airport, a leading space technology company like PLD and three state universities and a private university within reach.”

Meanwhile, Carlos Gonzalez said that the city was approaching its candidacy with the utmost realism.

“We are aware that there are other cities with sufficient qualifications,” he admitted.  “But as the president said to me earlier, you lose the battles you don’t fight.”

Thanking the Valencian Community’s Business Confederation (CEV) for its backing, Gonzalez explained that having received backing from the Valencia and Castellon provincial councils, he hoped this would also be forthcoming from the Alicante Diputacion.

Candidate cities have until November 7 to present their candidacies, with a decision expected by December.