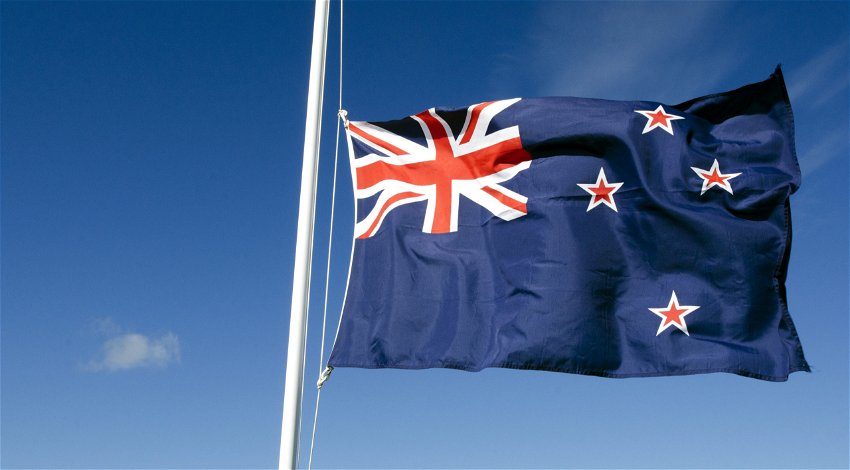 New sanctions and trade bans on Russia and Belarus in response to Putin’s attempts to illegally annex parts of Ukraine.

New bans on exports and imports of luxury goods like NZ wine and seafood and Russian vodka and caviar, as well as strategically important products like oil, gas and related production equipment

Further pressure is going on the Putin regime and the Russian economy through a series of trade bans and sanctions on oligarchs and officials, as part of the Government’s ongoing response to the war and illegal annexations.

“Our sanctions apply to a further 24 so-called ‘officials’ in these regions, who are agents of annexation. We reject what they represent, and we will continue to identify and sanction them,” said Nanaia Mahuta.

“We have also extended sanctions on all members of the State Duma and Federation Council, Russia’s houses of Parliament which have given their support to Russia’s illegal actions.

“Sanctions have also been applied to a Russian state-owned company that makes passports for occupied areas of Ukraine, and a Russian public relations firm involved in managing the public campaign around the sham referenda,” the Foreign Minister said.

“Since the introduction of our trade measures in April, trade between Russia and Aotearoa New Zealand has already significantly reduced, with a 75 per cent drop in imports. Today’s additional measures will further reinforce our message to Russia that we will not fund or support the Russian war machine” said Damien O’Connor.

He added: “The trade measures include a significant expansion of the range of exports of strategic importance prohibited to Russia and Belarus, and prohibiting certain luxury goods from being traded with Russia.

“Additional measures to limit Russia’s energy revenue have also been introduced including prohibiting imports of Russian oil, gas and coal; and banning the export of oil exploration and oil production goods to Russia.

“The 35 per cent import tariff on goods of Russian origin, due to expire in November, has also been extended until 2025.”

Nanaia Mahuta said: “The 51 oligarchs are members of Russia’s economic elite. They own assets and provide services with economic or strategic relevance to Russia, such as steel, oil, gas, coal, phosphate, tobacco, banking, telecommunication, and transport companies.”

“Amongst them is Alexander Abramov, who has links to New Zealand. Also being sanctioned is Evraz plc, a steel company that produces more than 25% of all Russian railway wheels and almost all of Russia’s rail lines. Mr Abramov is the founder and former CEO of Evraz, as well as its second largest shareholder.

“I have sought, and taken, extensive advice before deciding to sanction Mr Abramov. I have factored in his connections to the local economy and the impact that applying full sanctions would have on small businesses and livelihoods connected with his business interests.

“If full sanctions were applied, the disruption felt by New Zealanders is likely to be greater than that felt by Mr Abramov himself, who does not live here and only has a small proportion of his wealth invested in New Zealand.

“Taking this into account, I have taken a tailored approach to sanctions. Mr Abramov and his family members will be subject to a travel ban, and their aircraft and vessels will be banned from entering our airspace and ports.

“The intention of our sanctions is to exert pressure on Russia, not punish innocent New Zealanders. We hope that the considered actions we are taking will encourage Mr Abramov to voice concerns about Russia’s war on Ukraine.

“Although I am advised that his representatives in New Zealand insist he has not played a role in the invasion and has not lived in Russia since 2016, as a leading businessman with links to Russia’s political and economic elites I expect he has the influence to speak up and be heard.

“Oligarchs play a crucial role in fuelling Russia’s war by providing economic and strategic support to the Russian Government through their activities. Aotearoa New Zealand stands with the global community in condemning Russia’s illegal war. We also condemn the overnight attacks on Ukrainian civilians and call for Putin to be held to account,” Nanaia Mahuta said.

More information about sanctions, travel bans, and export controls against Russia; as well as humanitarian, military, and legal support to Ukraine can be found on the MFAT site here.