Russian troops take a step closer to the Finnish border 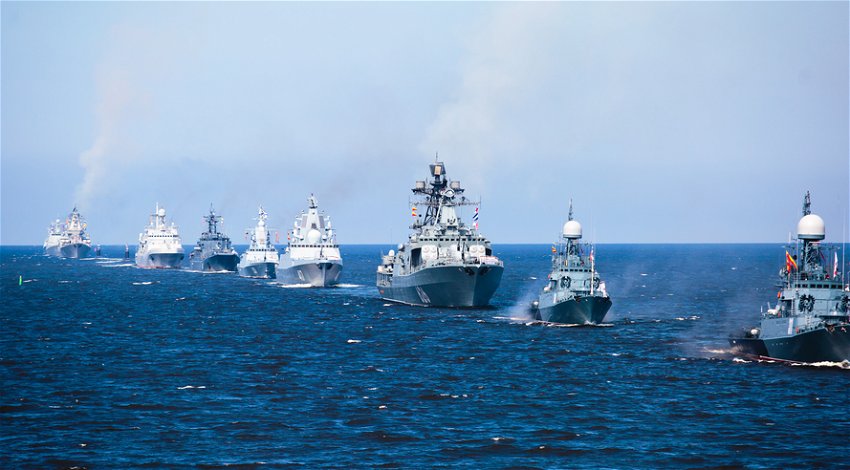 Russian troops have taken a step closer towards the Finnish border according to the Norwegian Defence research institute (FI).

A spokesperson for the institute sjefforsker Kristian Åtland, said on Tuesday, October 11 that Russia had taken steps to show that it is capable of taking action in the area.

According to an article by news agency NRK the Russian military had said it will conduct manoeuvres in the sea and on land to the north and the east of the Varanger Peninsula from Thursday to Saturday this week.

Authorities say they received an official notice from the Kremlin advising of the manoeuvres, however, it is not known what shape or form they will take.

Russia has in recent years invaded Finish airspace and waters more and more frequently, showing little regard for Finnish sovereignty. They are, however, not alone as Russia has tried the same tactics elsewhere in Europe for some years now.

Åtland say that the activity is likely to disrupt shipping and fishing activity in the area, as it will air traffic. It is not known what, if any, NATO vessels will be in the area at the time.

Responding to the news spokesperson Marius Vågenes Villanger in the Norwegian joint headquarters (FOH) said in an e-mail that they were aware of the Russian notice.

They said: “This is done from time to time because all states have the right to operate, practice, and practice in international waters and airspace.”

Local fishermen are unhappy about the announcement but can do little other than to hope that the disruption is minimal.

Some analysts have expressed concern that the manoeuvres are taking place now and so soon after threats were levelled at the country and its neighbours for electing to join NATO.

The weekend will provide some clarity on the Kremlin’s intentions as Russian troops take a step closer to the Finnish border.