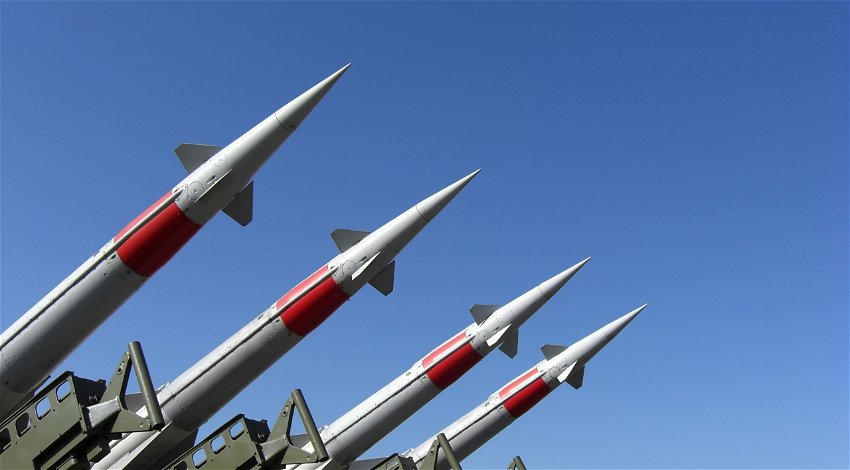 Iran is reported to have strengthened its allegiance with Russia by sending the country drones and missiles to bolster its arsenal as it continues its attack on Ukraine.

US and allied security officials say that the attack drones and Iranian-made surface-to-surface missiles will be intended for use against Ukrainian cities and troop positions, according to the Washington Post.

Intelligence shared with Ukraine and the US reveals Iran’s plan to prepare its very first shipment of Fateh-110 and Zolfaghar missiles, which have striking targets at distances of 300 and 700 kilometers respectively.

In addition, officials said Iran is preparing to send Russia “dozens” of additional Mohajer-6s and a larger number of Shahed-136s.

Russian and Iranian officials refused to comment on the missiles, but Iranian Foreign Minister Hossein Amirabdollahian said in an official statement that: “The Islamic Republic of Iran has not and will not provide any weapon to be used in the war in Ukraine.

“We believe that the arming of each side of the crisis will prolong the war.”

This echoed the statement by Iranian Foreign Ministry spokesman Nasser Kan’ani on October 3, who said the reports about drones being delivered to Russia were “baseless”.

But a Ukrainian official told the Washington Post that the Kyiv government “has been briefed on the evidence behind the new intelligence”.

This report comes in the wake of Ukraine destroying 16 Russian artillery systems on Friday, October 14, according to a ​​military update on Russia’s combat losses since February 24.

Ukraine’s Ministry of Defence revealed that around 400 more soldiers from Russia were killed by Ukrainian forces, bringing the total number of Russian soldiers to have lost their lives in the conflict to around 64,700.