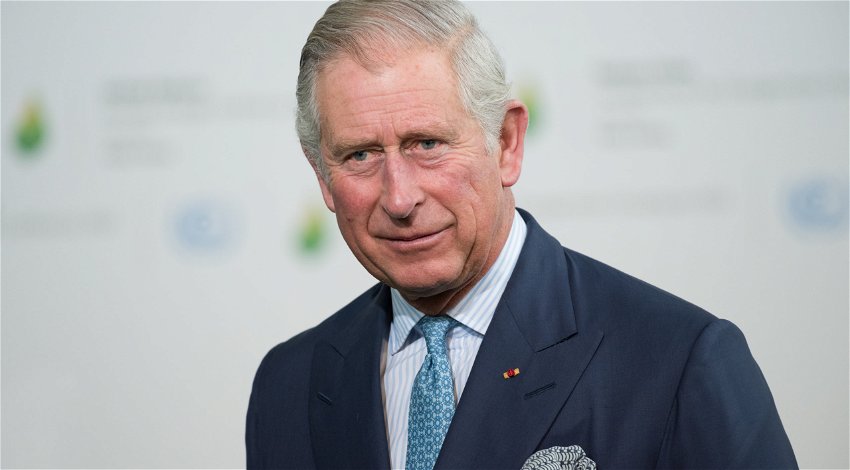 MAY 6, next year is the date set for the coronation of King Charles III which happens to also be the fourth birthday of his grandson Archie, the son of Prince Harry and Meghan, Duchess of Sussex so could be the time for one rift in the family to be repaired.

Charles at 74 will be the oldest British Monarch to be crowned and this will be the first Saturday since 1902 that a coronation has taken place and may mean that the public won’t enjoy another bank holiday unless that planned for the previous Monday, May Day is moved to allow a long weekend.

His wife Camilla will be 75 and she will also take part in the ceremony at Westminster Abbey as she will be crowned Queen Consort (as was Charles’ grandmother in 1937) so although it is expected that the entire ceremony will be more modern than that for Queen Elizabeth II, it could last some hours.

Assuming that the cost-of-living crisis is still with us, the Royal Family and their advisors will have to walk a thin line to ensure that the coronation is not seen to be too extravagant whilst at the same time still being in keeping with tradition and the expectations of the world that will be watching.

It is more than likely that although Charles will swear an oath to “maintain and preserve inviolately” the establishment of the Church of England, the ceremony will embrace a number of different religious leaders in recognition of the diversity of faiths within the country.

Hopefully this will be a time for the nation to celebrate and for the world to once again be impressed by the pomp and ceremony of the occasion.