Signs that Belarus appears to be preparing for military mobilisation 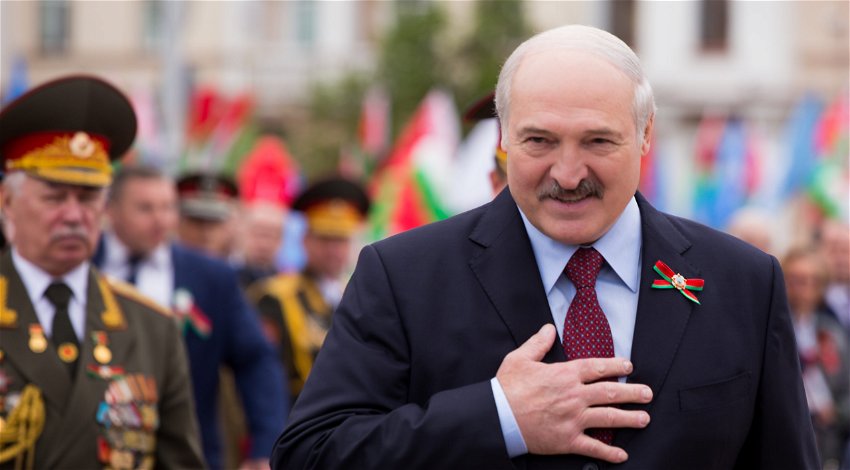 Recent activity in Belarus seems to point to the country preparing itself for military mobilisation.

Recent reports by readers of the Radio Svoboda Twitter profile in Belarus would suggest that the country’s leadership is preparing for military mobilisation in aid of its Russian allies in Moscow. Doctors and nurses have revealed how they were called up to military offices and asked to present their military tickets to work ‘for reconciliation’.

A resident of one of the regional medical centres told today, Thursday, October 20, how the military commissions ‘took on’ medical personnel, including orderlies, nurses, and doctors. Even doctors on maternity leave were reportedly not exempt from this procedure. “The son works in a regular state clinic”, wrote the reader. “At work, they ordered everyone to bring their military IDs”, they continued.

“Mobilisation orders were pasted there for medics. They explained where they must arrive in case of mobilisation. It is interesting that my son was declared unfit without explanation, and was not given a mobilisation order”, they detailed.

“My sister works in the regional children’s hospital in Gomel. Previously, they were called to the military commissary, and told where they must arrive in case of mobilisation. Who to the military office, and who to the district administration, depending on the registration. Later, at work in the hospital, they told all conscripts to bring their military tickets ‘for verification’. It feels like it’s not good”, they concluded.

🚨#BREAKING: Radio Svoboda reports that in recent days medics, doctors and nurses in #Belarus have been called to military offices. pic.twitter.com/EuRI9mAOkz

Meanwhile, video footage appeared on social media today purporting to show a convoy of anti-riot vehicles arriving in the Belarusian capital of Minsk. This could be interpreted as a move by Lukashenko’s government to be prepared for the inevitable uprising that can be expected from the nation’s citizens should he announce military mobilisation. The Belarusian people are historically a peaceful race, a fact that was even recently stated by the country’s leader.