Net migration could top 300,000 this year despite Tory manifesto pledge 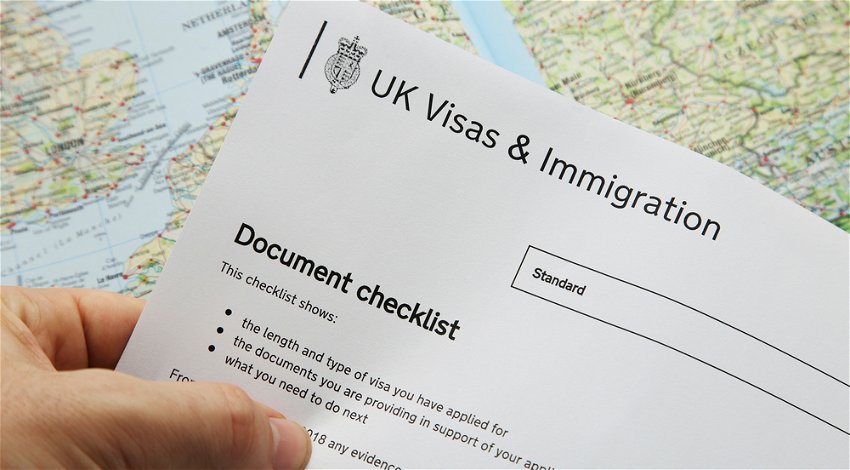 Net migration into the UK could top migration figures last seen around the time of the BREXIT vote, a key reason for people having voted to leave the EU.

With another election battle having started on Saturday, October 22 with the news that Rishi Sunak will be on the list of candidates and Boris Johnson looking to make a return, the battlefield has shifted to the economy.

Johnson, one of the main proponents of BREXIT, promised to bring migration numbers down, however, he and his team failed miserably despite resorting to severe tactics such as trying to “export” asylum seekers to Rwanda.

Although official figures are only out next month they are expected to show a 25 per cent plus increase over 2021. According to the Telegraph at the core of the high numbers is the record number of applicants with more than 1.12 million applying to live, work or study in the UK.

Work permits alone are said to have jumped 80 per cent to more than 300,000 with Tom Pursglove, the Immigration Minister, admitting demand for work visas has been “extremely high” and “above forecasts.”

The news will no doubt influence discussions in the cabinet with recent suggestions that immigration restrictions should be relaxed likely to be reversed. Those proposals were one of the reasons Suella Braverman resigned as Home Secretary.

Outgoing Prime Minister Liz Truss believed that relaxing immigration would help to fill the government’s financial black hole, but Braverman resisted saying it was against the manifesto by which the government was elected.

That manifesto promised to bring net migration down to the tens of thousands.

Official data shows that the number of migrants is nearly 60 per cent higher than Home Office forecasts for post-BREXIT.

Madeleine Sumption, Director of the Migration Observatory told the Telegraph: “Recruiting foreign doctors, nurses and care workers is a much easier way to bring people in quickly for the health service because domestic recruits are following a timetable where they have to be trained. You cannot magic up new doctors or nurses.”

Alp Mehmet, Chair of the think tank Migration Watch, said: “Given the removal of key controls, like a cap on work permits and the rule requiring employers to look locally first, the skyrocketing of immigration is no surprise.

“The answer has to be to restore control and invest much more in training, especially in the IT and health sectors.

“Employers could also raise wages and improve working conditions. The continued reliance on cheaper overseas labour is both self-serving and damaging to the UK labour force.”

Immigration has also sky-rocketed as a result of the war in Ukraine and events in China, however, the reasons why net migration could top 300,000 this year will be immaterial to those who want the numbers reduced. For now, the economy will take precedence, but it’s an issue that is bound to rear its head in the not-too-distant future.