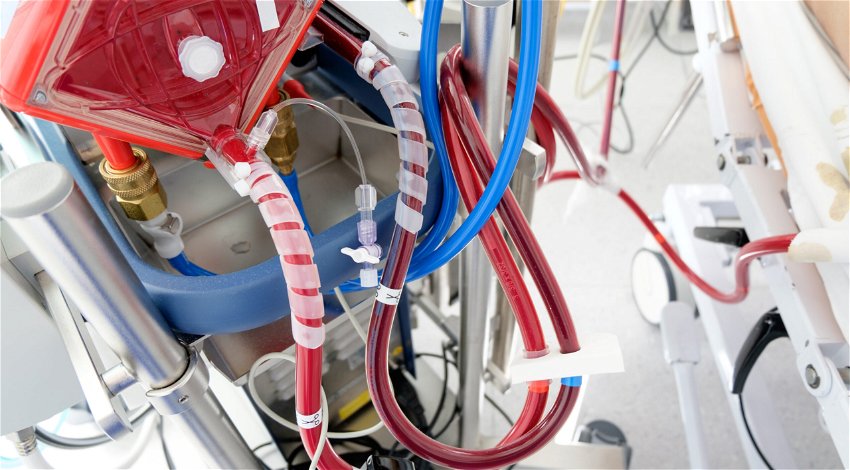 There was no time to lose. Pablo, a two year old child admitted to the Burgos University Hospital, had to be hooked up to a machine in order to keep on living. The fierce commitment by professionals and an informal Whatsapp group made possible the coordinated race against time by three hospitals with the sole objective of saving Pablo’s life.

Five health care services travelled almost 800 kilometres, spent money out of their own pocket and lost hours of sleep in order to help Pablo He remains in critical condition, but alive.

A couple of weeks ago, on the 18th of October, Pablo was in “an unstable condition and the worse could occur” explained the Antonio Morales, the paediatrician at Materno de Malaga’s intensive care unit. The Andalucian Health Service gave their authorisation for Pablo’s transfer immediately and medics had to go out of the autonomous community. The help of more volunteers was sought through a Whatsapp group of the hospital’s intensive care unit in Malaga.

The problem was that the central medical centre in Burgos didn’t have the correct equipment that Pablo needed to be hooked up to, which meant that he had to be transferred to Madrid. However, in order to carry out the relocation, Pablo required additional support to ensure the function of his heart and lungs (ECMO), or he wouldn’t have made the journey, as reported by Malaga Hoy.

Only three hospitals in Spain have teams of people specially trained to transport ECMO: the Doce de Octubre de Madrid, the Vall’Hebron and the Materno de Malaga.

The pediatrician of the UCI of the Doce de Octubre, Sylvia Bedla, raised the alarm after her colleagues at Burgos advised her of Pablo’s critical situation. However, there were no professionals available to transport Pablo’s apparatus in the hospital in Madrid nor in the one in Catalonia, leaving Malaga as the only resort.