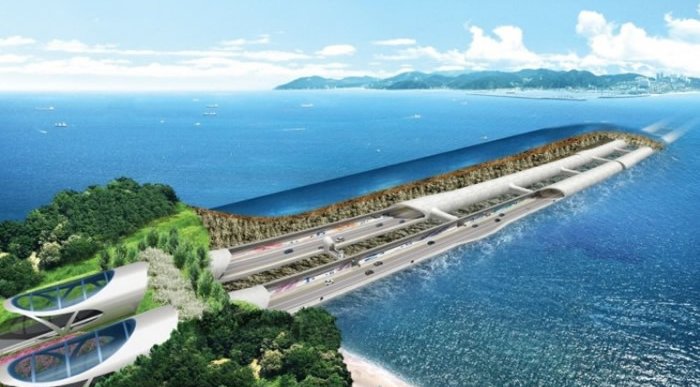 Morocco and Spain are discussing a 40km tunnel project that would link both countries under the Strait of Gibraltar.

Morocco announced on Friday, November 4, that it had appointed a new person to oversee the public company that is in charge of the project to construct a 40km tunnel under the Strait of Gibraltar to link the north African county to Spain.

During the Moroccan government council meeting held on Thursday 3, it was decided to appoint AbdelKabir Zahoud. According to the Moroccan digital media outlet Marruecom, Zahoud is the general director of the National Company for the Study of the Strait of Gibraltar, attached to the Ministry of Equipment and Water.

This appointment confirms the interest of the neighbouring country in resuming the creation of the tunnel that will link Spain with Morocco, as reported by larazon.es.

On the Spanish side, the Spanish Company for Studies of Fixed Communications through the Strait of Gibraltar (Segecsa), is in charge of carrying out the feasibility studies. It recently made public that it was included in 2021 among the beneficiaries of the European funds of the Spanish recovery plan Spanish to undertake new studies on this infrastructure.

In the General State Budgets for 2023, presented last October, the Government provided €750,000 for Segecsa. More specifically, this figure was for the study of the connection of the Strait of Gibraltar, charged to the budget of the Ministry of Transport.

A German company specialising in the preparation of studies related to underwater tunnels is tipped to carry out this work. This move on behalf of the Spanish Government sends the message that the project is far from forgotten and that progress is being made to make it a reality, although it could prove difficult.