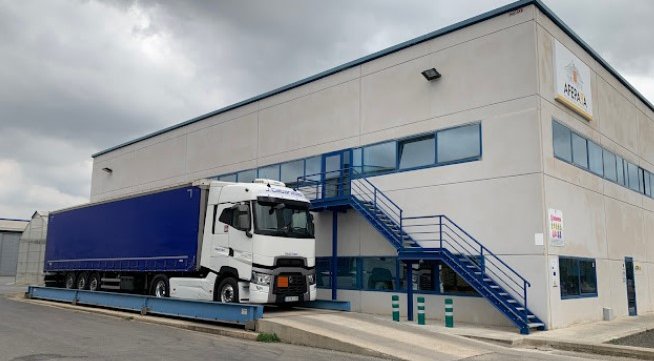 Residents of the Constanti district in Tarragona were confined to their homes after a fire broke out in a chemical plant on an industrial estate.

Residents living in the Constanti district of Tarragona were instructed by the authorities to stay indoors for several hours and close all windows and ventilation systems this Monday, November 7. The reason for the alarm was a fire at a nearby chemical plant on the Constanti industrial estate.

The incident occurred at around 2:15pm at the AFEPASA sulphur and fertiliser plant. According to the Catalan Traffic Service, traffic was disputed on the TP-7225 road, between the link with the C-14 and the C-422, and also on the TV-7211, between Constanti and Reus.

27 crews from the Generalitat Fire Department were deployed to the scene, along with a specialised unit to control the levels of sulphur dioxide. Just as the fire had reached the stage of being stabilised, the wind changed, resulting in the municipality of Reus being affected.

By 8pm the fire was declared stabilised and the authorities almost completely lifted the confinement. The fire crews then faced the task of ventilating the warehouse that had been affected by the fire, as reported by 20minutos.es.

Two people suffered injuries, with one of them having to be admitted to a hospital. Reus airport was also affected by the incident, where an incoming Ryanair flight from Dublin had to be diverted.

AFEPASA reported that an electrical fire had caused a deflagration and that “the black smoke was a consequence of the cooling of the ashes due to the action of the firefighters”. The company maintained that the sulphur dissolved in the atmosphere without any danger to neighbouring warehouses and would not affect the health of residents living nearby.

The Medical Emergency System (SEM) treated two local police officers for smoke intoxication – at first, it had reported three – with one of them being transferred to the Joan XXIII hospital in Tarragona. In addition, the 112 emergency telephone numbers reported receiving more than a hundred calls, most of them requesting information due to the sound of sirens.