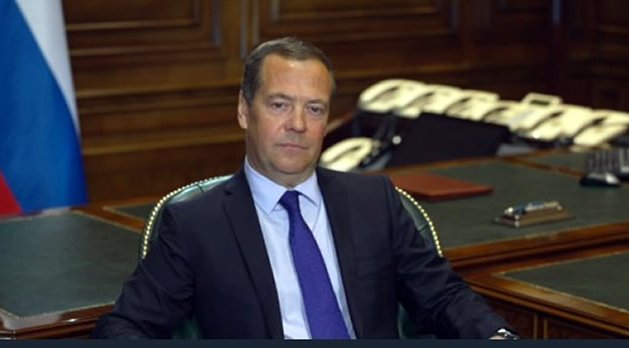 Dmitry Medvedev, the Deputy Chairman of the Security Council, and former President of the Russian Federation warned today, Saturday, November 12, that Russia has not yet used all of its available weapons in the conflict with Ukraine.

Posting on his Telegram channel, Medvedev also pointed out that the Russian military had not struck all the possible enemy targets in populated areas. He added that “in the routine of difficult everyday life”, and under the influence of complex military decisions, the most important results for Russia in 2022 “began to be overwritten”.

“Remember that Russia, for reasons obvious to all reasonable people, has not yet used its entire arsenal of possible means of destruction. And it did not strike at all possible enemy targets located in settlements. And not only out of our inherent human kindness. Everything has its time”, he posted.

The ex-president also claimed that Russia protects its citizens and that it was she who returned her historical lands. Medvedev insisted that this process would continue,

According to Medvedev, Russia is fighting NATO and the West alone, so any parallels with the past are “wrong or conditional”. One parallel is still relevant though, he warned: “Russia can single-handedly destroy a powerful adversary or enemy alliances”, as reported by dailystorm.ru.

Russia is “doing combat work” trying to save the lives of civilians and its military, claimed the former President. The enemy, the ex-president believed, does not count the victims, and this is “our great moral difference with them”. Victory can only be achieved with “the closest unity, daily hard work, and the highest morale” Medvedev concluded.