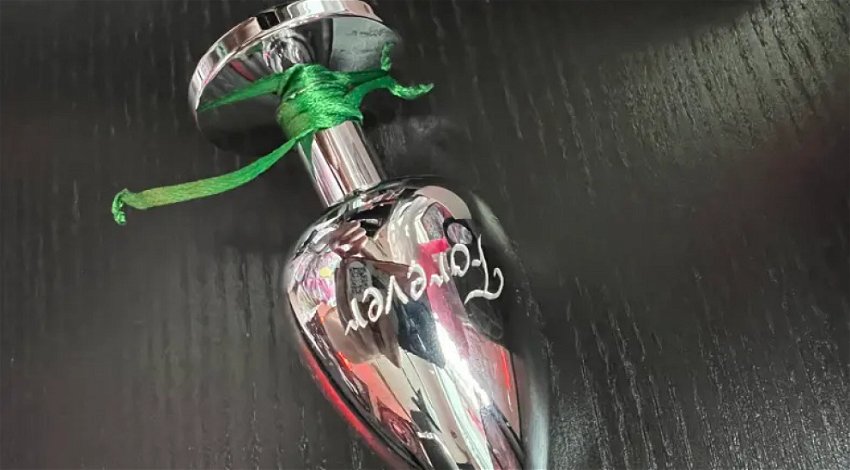 You do have to wonder what the young woman was thinking when she boarded a flight in the United Arab Emirates wearing a butt plug sex toy.

Reported by Spanish news agency 20minutos on Tuesday, November 15, Sarah Button a 23-year-old law student was carrying the toy around her neck.

The young Australian said that “Love is eternal,” and so she decided to board the flight with the toy, in which her boyfriend’s ashes are kept around her neck. The toy she said was a gift from her boyfriend before he died.

She according to her account had to seek assistance from the Australian Embassy after she was arrested.

Telling of her ordeal she said: “They took me and my friend aside without giving us many explanations.”

Explaining the tory she said: “The intention was initially a joke because he had spent a lot of time there and it was his favourite place.

“Honestly, it’s the funniest thing he’s ever done, I’ll spend my whole life laughing about it, which really is better than crying.”

Airport security officers didn’t think the joke was funny having assumed the plug was a weapon. Button managed to escape prison but was forced to sign an agreement not to enter the country by an official.

Relieved that she escaped jail after being arrested, Button has said she was not thinking when she boarded the flight. But what she hasn’t said is what happened to the toy which bears an engraved message from her deceased boyfriend.