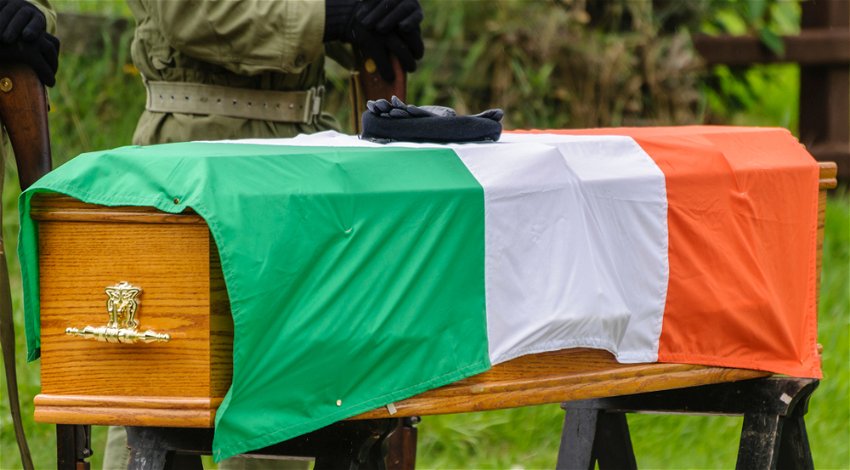 Police in Northern Ireland are investigating the attempted murder of two officers in Strabane in County Tyrone.

The attack happened late on Thursday night, however, according to a police spokesperson neither of the officers were injured in an explosion that damaged their vehicle.

Local residents told The Guardian on Friday, November 18 that they heard a loud bang at around 11pm in the Mount Carmel Heights area.

According to a statement issued by the police they are treating the incident as an attempted murder, with suspicion falling on dissident republicans. The new IRA who have never given up their arms are known to have a small base of support in the area.

“Nothing is gained by such a callous, hate-filled incident. The terrorist threat is rated ‘substantial’ and I would appeal to all officers to step up their vigilance.”

Announcing the attempted murder, Kelly made a public appeal for help in finding those involved. He said: “This was a desperate, reckless act.

It will not deter our colleagues from doing their job with professionalism and dedication.”

The attack has been condemned across the political spectrum with Maolíosa McHugh, a Sinn Féin member of the Stormont assembly, saying: “There is no place for this type of activity in our society and those responsible should get off the backs of the community.”

That view was echoed by Derek Hussey, an Ulster Unionist party alderman, who said: “Any support they have is minuscule, because the people of Strabane and the rest of Northern Ireland have repeatedly shown that they want nothing to do with this type of madness.”

Taoiseach, Micheál Martin, also condemned the attempted murder saying any attempt to harm officers was shocking and could not be tolerated.

Dissident republicans rejected the peace process and the Good Friday agreement, continuing their attacks at the same time calling the Provisional IRA sell-outs.

The Northern Ireland police investigation comes as the British government and Stormont politicians work to find a solution following the DUPs refusal to take their seats in the assembly.