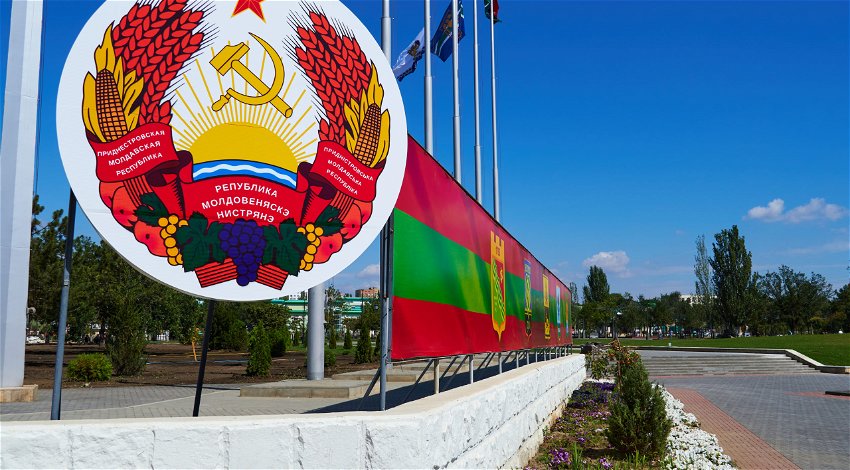 Alexandru Mustiata, the head of the security services in Moldova told TVR that Russia is preparing to invade them early in 2023.

Alexandru Mustiata, head of the Information and Security Service in Moldova, told TVR on Monday, December 19, that Russia is preparing to invade in early 2023.

“The question is not whether there will be a new attack on the territory of the Republic of Moldova, but when it will happen. It will be at the beginning of the year, in January-February, or later, in March-April”, he told the news outlet.

According to Mustiata, the Moldovan SIS has information that Russia wants to develop a special operation outside of Ukraine and ‘create a connection’ with the unrecognised Transnistrian Republic.

“We can clearly say yes, they intend to come here. We can discuss what awaits us in the future, and their intentions towards Chisinau, but this is a real risk, and a very high one”, the head of SIS added. The press service of the SIS later hastened to clarify the statements of their leader.

“In the context of the statements of the director of the SIS, Alexander Musteata, we clarify that he meant that the goal of the Russian Federation to create a land corridor to the Transnistrian region remains valid today, and a new offensive by the Russian Federation in this direction may take place in 2023”, they said in a statement.
They added that the Russian attack on Moldova could be implemented depending on how the situation in Ukraine develops.

TVR reported on Monday that Moscow’s target in the event of an invasion of Moldova could be an ammunition depot in the village of Kolbasna in Transnistria on the border with Ukraine. It is considered one of the largest in Europe.

A task force of Russian troops is engaged in its protection. In 2019, Sergei Shoigu, the head of the Russian Ministry of Defense, during a visit to Moldova, offered to remove or eliminate ammunition from warehouses in Kolbasny. However, this initiative was not implemented.

Before taking over as head of the Moldovan SIS in the summer of 2022, Alexander Mustiata acted as an expert on Soros Foundation projects and worked as an adviser to the Moldovan Prime Minister Natalia Gavrilitsa.

Russian Senator Andrey Klimov called Musteata’s words information garbage aimed at a Western audience. “People who produce such newsbreaks do not do it for us. Moldovan politicians want to be remembered in Moldova”, he stated.

Klimov continued: “Maybe in order to remember the sponsors who ensured their victory. Maybe to ask someone for money to repel a non-existent attack. But all this has little to do with reality”, he stated, as reported by lenta.ru.

“The problem is that everyone who shares these pseudo-values ​​of the West, in addition to information garbage, produces very dangerous sparks that can lead to another fire in Eastern Europe. This is really a game with fire, which is already enough”, he added.