Critically acclaimed murder mystery series snapped up by the BBC 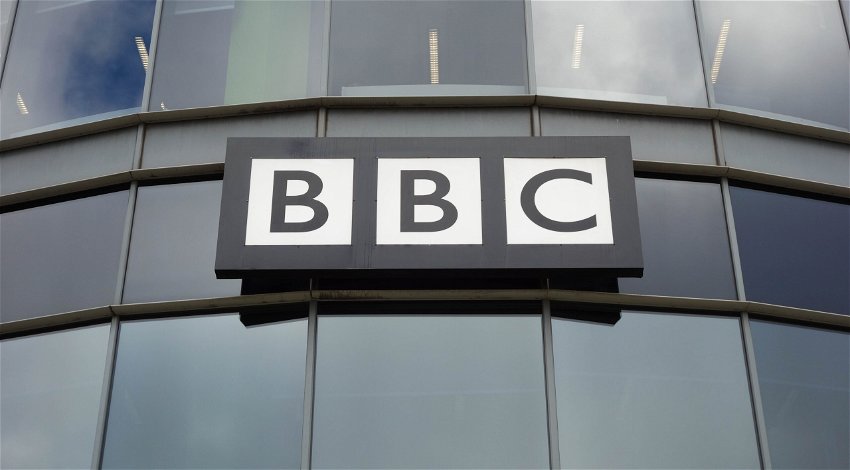 The critically acclaimed mystery series will now air on the BBC after being snapped up from BritBox, where it was originally streamed in 2022.

The Beeb also noted that it will air its follow-up, the forthcoming Moonflower Murders, which will be made by Eleventh Hour Films in association with Salt Films for PBS MASTERPIECE and the BBC.

“Based on his chart-topping books of the same names, both series are adapted for television by Anthony Horowitz and executive produced by Jill Green. Magpie Murders is directed by Peter Cattaneo (The Full Monty, The Rocker),” the BBC wrote.

Speaking after the move was confirmed, English novelist and screenwriter Anthony Horowitz, 67, said: “I’m very happy that Magpie Murders is going to be shown on BBC – its natural home. I had such fun writing the scripts and they’ve been brought to life by a brilliant director and cast.”

Sue Deeks, Head of BBC Programme Acquisition, said: “I’m delighted that BBC viewers will have the opportunity to enjoy the wonderful Magpie Murders, and its highly anticipated follow-up, Moonflower Murders. With their stellar cast and ingenious storylines, they are a truly distinctive and entertaining take on the murder mystery genre.”

As noted, Moonflower Murders will also air on the BBC and will be filmed later this year.

Moonflower Murders will see Manville and McMullan reprise the roles they originated in Magpie Murders.

“Further information about the series, which will receive its UK premiere on the BBC next year, will be announced in due course,” the company wrote.

The news comes after one of the BBC’s popular TV detectives is set to make his big-screen debut next month.

Luther, played by British actor Idris Elba, is set to be made into a movie, which will later air on Netflix.