BlackBerry Bidders May Want To Carve Up Business 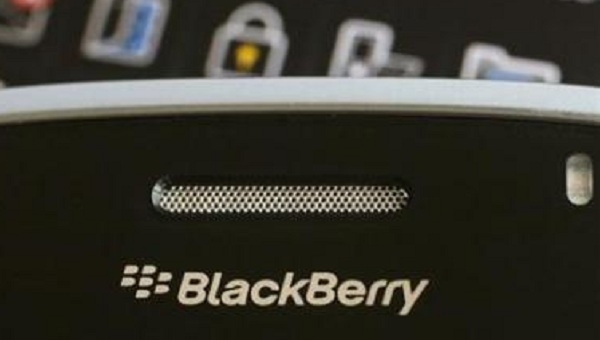 NEW YORK (Reuters) – A handful of potential bidders, including private equity firms, are lining up to look at BlackBerry Ltd, but initial indications suggest that interest is tepid and buyers are eyeing parts of the Canadian smartphone maker rather than the whole company, several sources familiar with the situation said.

Private equity firms are mostly interested in businesses such as BlackBerry’soperating system and the patents around its keyboard, two of the sources said. However, one possibility is for a Canadian pension fund to team up with an investor to buy the whole company, which is currently worth a little more than $5 billion, one of the sources said.

Fairfax has a 10 percent stake, and its chairman and chief executive, Prem Watsa, has left BlackBerry’s board already to avoid any possible conflict of interest as the company assesses its strategic options.

Nevertheless, in recent days a few private equity firms have signed confidentiality agreements or have agreed to meetings with the company to gain access to the company’s books, the sources said, adding that the sale process was expected to start in a few weeks.

The apparent lack of interest among private equity firms in the whole company underscores the challenges BlackBerry has been facing in competing with rivals such as Apple Inc’s iPhone and devices using Google Inc’s Android technology.

Its new BlackBerry devices hit store shelves this year just as the high-end smartphone segment was showing signs of saturation in markets such as the United States. Samsung Electronics recently reported results that fell shy of expectations, while Apple earlier this year reported its first quarterly profit decline in more than a decade.

The new BlackBerry device has so far failed to gain traction with consumers, and the company – which pioneered mobile email with its first smartphones and email pagers and was once a stock market darling – has seen its shares plummet. Its market value has fallen to $5.4 billion, from $84 billion at its peak in 2008. Shares closed down 1.4 percent at $10.28 on the Nasdaq on Friday.

Last month, the company said it was weighing its options, which could include an outright sale, after Reuters first reported that company’s board was warming up to the possibility of going private.

Industry sources said several of the biggest private equity firms and some of the Asian hardware makers had decided against a deal for the company. Still, the sources added some BlackBerry’s assets could be of interest to buyers.

According to analysts, BlackBerry’s assets include a shrinking, yet well-regarded services business that powers its security-focused messaging system, worth $3 billion to $4.5 billion; a collection of patents that could be worth $2 billion to $3 billion; and $3.1 billion in cash and investments.

Even at a conservative estimate, that is more than the company’s $5.4 billion market value. Analysts said the smartphones that bear its name have little or no value and it might cost $2 billion to shut the unit that makes them.

Many hurdles remain to a deal. Private equity firms have circled the company for more than two years and have tried without success so far to figure out ways to structure a deal.

Moreover, Ottawa reviews any big takeover of a Canadian company for competitive and national security reasons. Government officials have often said they wantBlackBerry to succeed as a Canadian company, but concede they do not know how things will play out.