In search of Franco’s illusive tomb! 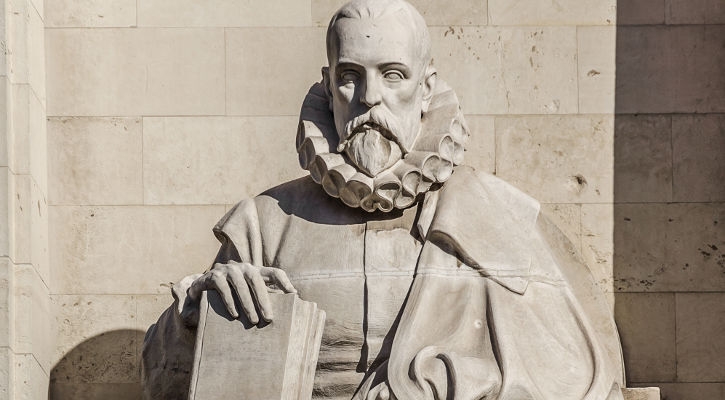 I HAVE decided to change my profession. I am to become a full time archeologist.

Why you might ask? Well, have you been following the earth shattering, breathtaking discoveries happening in Madrid?

Following last year’s announcement to the world, Spain as a nation decided it was to honour its prodigal son, Miguel Cervantes, author of the surreal tome Don Quixote.

If you’ve read his masterpiece you will well know why the author is deserving of such veneration and why the search for his remains kept an entire nation riveted to their screens and radios rapturously awaiting the next instalment. We waited. Then, praise god, a long filled heave of relief sighed from the country’s caring bosom – the lost one had been located and work immediately began on forensic confirmation.

So, what talents do I bring to the table to share? I can read, have read and am continuing to do so. For instance if you had asked me a year ago where might the illustrious author of Don Quixote be located I could have told you exactly where he was.

The same place all the guide books had placed him since guide books were written. Every biographer on the subject tells you too. But, oh how the media worked the listening masses into a white foaming lather awaiting the great expectation.

So, I have concocted this newest ‘search and find’ to demonstrate my unique qualities in this illusive field: Francisco Franco   Bahamonde was Spain’s longest serving ruler. Now, where could he be buried?

I know my fellow researchers will head directly up to Galicia where he was born. Me? I am off to the Bahamas. I’ll have to spend at least a month there examining all the excess cleavage and severely observe the meanderings of the passing beach beauties. Why? It’s a better place than the cold north of Galicia right now.

Besides he might have held some fantasies historians hadn’t spotted. While there I will spend the evenings reading about the deeply religious personage he was. This will allow me to deduce his demonstrative rule governed by an iron fist he probably psychologically compensated for that trait by having a very large cross erected above his self righteous tomb. Then I will search the archives for just such a meaningful cross; immense in proportions and easily recognisable. Hmm, didn’t I read something about that? Could it be in the vicinity of Madrid? Absolute rulers leave nothing to chance so his tomb would have been of deliberate design and purpose. Sanctified, beatified and blessed by a silent congratulatory world.

BINGO, got it! Do you know where it is?

This discovery should make me as well known as Indiana Jones, Vlad the Impaler or Spongebob Squarepants. I wonder who the committee will select next to be ‘found’? Probably some guy that hasn’t passed yet, these last two exploits were dumb and tricky only if you couldn’t read and an insult if you could.