‘Just a bunch of prattling females!’ 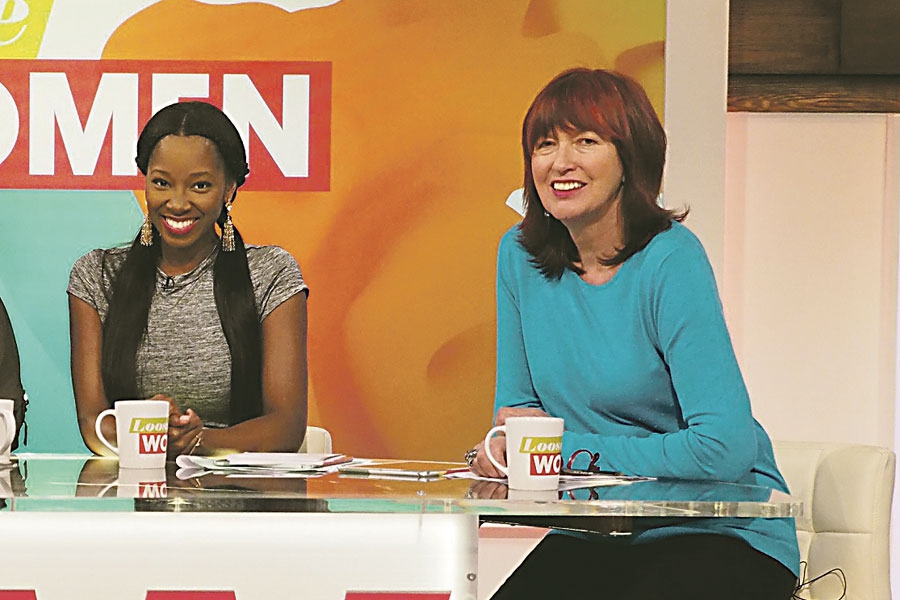 INSTEAD of adoring each other, its obvious they only truly adore their own egos

THIS WEEK, flicking through the daily mish mash of rubbish that now passes for daytime TV, I happened upon an edition of ‘Loose Women.’ The title, a rather pathetic attempt at a double entendre, rather sums up the quality of this whole pontificating presentation. Basically it is a bunch of prattling females, pretending to adore each other, when it is painfully obvious that the only things they truly adore are their own egos.

On this occasion, the panel was discussing a recent fire. Finger hovering above the remote, I hesitated before moving on. ‘And so,’ shrilled the one in the middle. ‘We have invited a proper fireman to come on the show and discuss the problem.’

We were then treated to the sight of the fireman. Stripped to the waist, clad in helmet, shorts and boots and looking for the entire world like a ‘Village People’ reject, the ‘guest,’ to a chorus of whoops and wolf whistles from the almost exclusively female audience, duly appeared on the set.

Ok Leapy, what’s your point? Women’s equality girls, that’s my point. Gooses and Ganders loves. If this had been a roomful of men, and the guest a scantily clad nurse or police woman, arriving on prime time television to a roomful of baying men, the reaction from the Pankhurst brigade would probably have made tomorrows headlines.

I know, from reading her column, that one of this panel, Ms Janet Street Porter is an almost maniacal women’s libber, who actually made the papers last week for recoiling in horror when another male guest, Olly Murs, attempted to kiss her on the cheek; stating she didn’t like ‘touchy and feely men.’ No I’m sorry girls; you simply can’t have it all ways.

I’m afraid I’m one of the old school, who still thinks that the event of ‘the pill’ created a whole gender, totally confused and struggling to come to terms with a completely unnatural existence, that to my mind, nature certainly didn’t intend!

Isn’t it odd, that nine out of 10 medical malpractices are committed by people with almost unpronounceable names? Funny that.