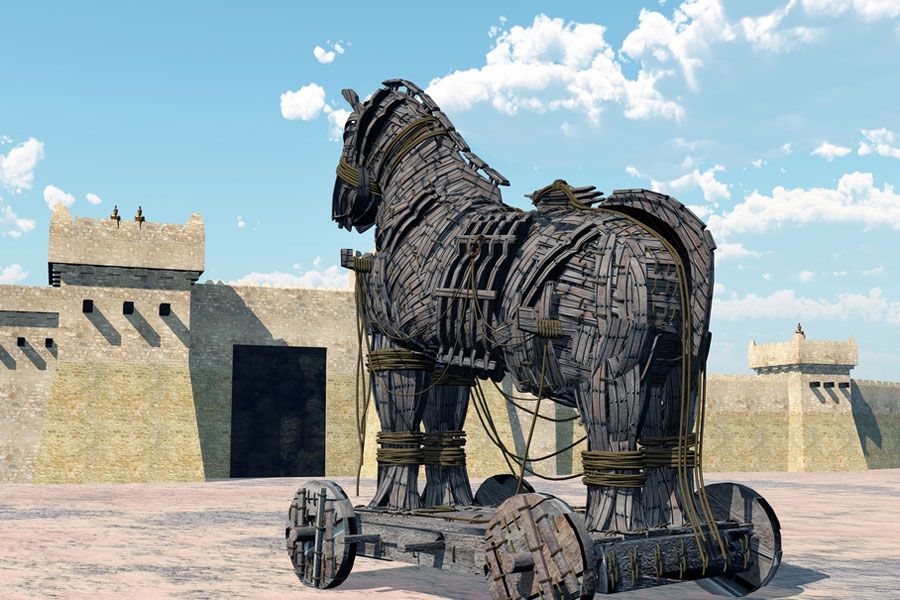 WHILST it is quite obvious that not every one of the refugees and migrants pouring into Europe is either a terrorist or an active supporter of jihad (defined as the religious duty of Muslims to maintain the religion) by terror, equally it cannot be denied that in the same way that 100,000 people must include a percentage who are left handed or have diabetes, so it follows that some of them will take active steps of mindless destruction against their hosts.

The events of the last few days have shown that at least two of those who blew themselves up in Paris had entered via Greece as refugees. What is perhaps equally worrying is the number of residents with European passports who were also activated for the Paris attacks.

During the second world war, these people were regarded as ‘fifth columnists’ (the name having been coined earlier by Emilio Mola, a Nationalist General during the Spanish civil war) and during the cold war were referred to as ‘sleepers’ who could be dormant for decades before being activated by their leaders.

In the story of Ancient Troy, the Greeks being unable to storm the walls, after 10 years appeared to give up and sail away, leaving a wooden horse behind as a tribute to the bravery of their Trojan enemy. Needless to say, the horse contained Greek troops and when it was wheeled into the city they waited until dark and then descended, opening the gates and devastating Troy.

This story related by both Homer and Virgil is believed to be behind the phrase ‘beware Greeks bearing gifts’ and is particularly apt considering that two of the terrorists were processed through Greece and then travelled onwards to France due to the Schengen agreement on free passage.

It is to be hoped that those in authority as well as the majority of refugees and migrants, happy to be accepted in a more liberal regime, will do all in their power to contain this awful threat to the people of Europe and that the bloody actions of a few will not cause a storm of retribution upon the innocent of any creed or colour.