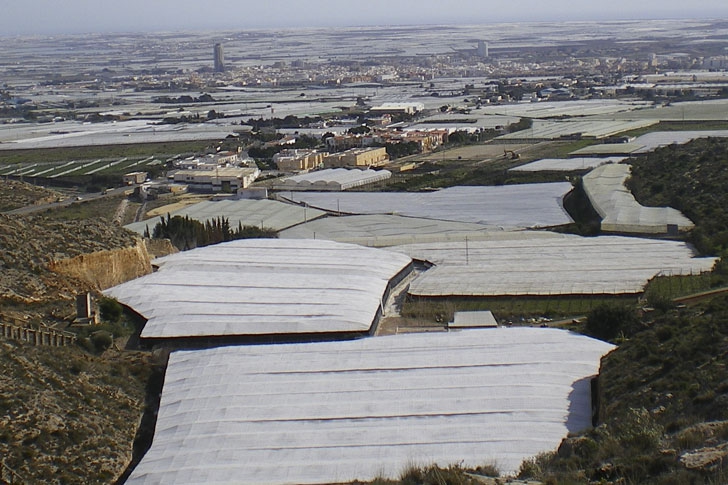 FIVE people were arrested in connection with the death of El Ejido man who disappeared a year ago. Three are accused of his murder and are now remanded while two more are charged with offences linked to the crime.

His body was located recently in a shallow grave in an inaccessible area of Berja, concluding an investigation that began in September last year after the dead man’s family reported him missing.

Circumstances suggested that his disappearance was not voluntary and they feared that he could have been murdered, revealed Jose Maria Angel, head of El Ejido’s Policia Judicial investigation unit.

The last time they saw him he confided that he was afraid something might happen to him and was accompanied by a friend who had problems with a drugs stash.  He was asked to hide 500 kilos of hashish in a shed but it had disappeared a month earlier, he said.

Suspicion immediately fell on certain people with police records but carrying out an investigation like this was complicated. “In a town where so many people know each, they possibly knew the killers, too,” Angel said

Spain’s Central Homicide Section, headed by Chief Inspector Carmen Pastor, was also involved in the case.  This section helped to clear up the double murder of two young women in Cuenca last August as well as the American pilgrim murdered on her way to Santiago de Compostela.

Pastor’s 25-strong team has a reputation for being tenacious.  Not only does it ‘never give up a case’ but it has solved some crimes that go back 10 years.

It was necessary to work in silence and a year later their investigations led to the arrest of three men, one of them the friend who had accompanied the dead man on the last day he was seen.  All are Spanish, all are violent and all allegedly belong to a drugs trafficking group.

Once at the police station, one man admitted his guilt and led the police to where the body was buried.