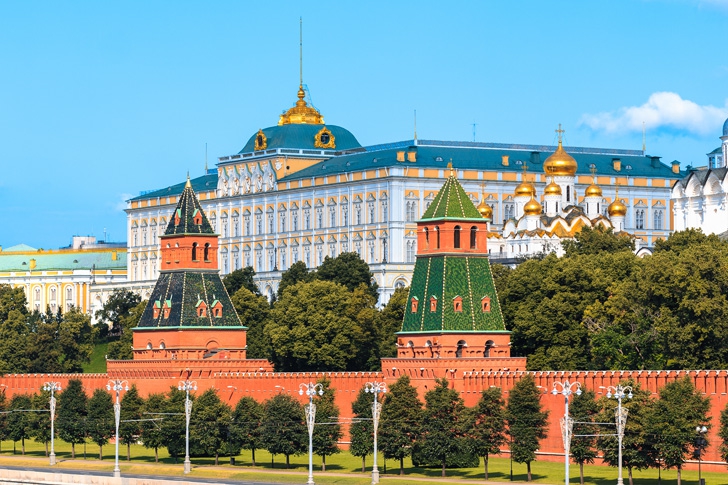 DOGGED by allegations of corruption after a BBC Panorama documentary investigated Vladimir Putin’s personal wealth, the Kremlin has issued a terse statement demanding evidence of the Russian president’s supposed wrongdoings.

The revealing documentary, broadcast on January 25, exposed the sophisticated system of “training and practices” that have allowed Mr Putin to “mask his actual wealth”, said to be in the region of €200 billion, though he is only paid a modest amount of around €100,000 for his official role.

Following just days after explosive revelations came to light in Sir Robert Owen’s tell-all report into the death of former-Russian spy Alexander Litvinenko, the BBC documentary makers spoke to Adam Szubin from the US Treasury, who confirmed that he had known about Mr Putin’s corrupt approach to leadership “for many, many years.”

Mr Szubin clarified the US government’s awareness of Putin’s covert amassing of wealth saying “We’ve seen him enriching his friends, his close allies, and marginalizing those who he doesn’t view as friends using state assets,” before giving the example of the President directing “Russia’s energy wealth” and “state contracts” to his loyal servants.

Another scandalous detail to emerge during the investigation, was that Mr Putin was gifted a 187-foot yacht called The Olympia by Roman Abramovich, which he then maintained, if reports are to be believed, using state funds, despite keeping the luxurious vessel for personal use.

Kremlin spokeperson Dmitry Peskov responded to the latest in a string of allegations by saying that the BBC’s claims were a “total fabrication” and said that Russia had long grown used to “false reporting”.

On January 24, patriotic Russian TV presenter Dmitry Kiselev used the 19th-Century insult “Anglichanka gadit” (“The Englishwoman does the dirty”) several times in his commentary on the Litvinenko report. In the same programme, the presenter also compared the investigations to other historic double-crossings by the British, including the 1801 assassination of Tsar Paul I and Winston Churchill’s Operation Unthinkable, which proposed a surprise nuclear strike on Russia.