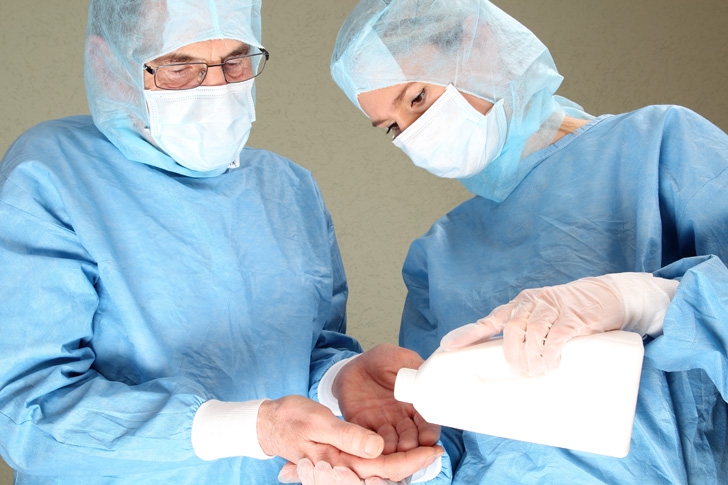 MICROBES thought to have been pacified by modern medicine will return with a vengeance, threatening the lives of millions, unless drastic action is taken to reduce antibiotic use. That is the conclusion of a British inquiry ordered into the seriously underestimated threat of emerging antimicrobial resistance.

Presented by esteemed economist Lord Jim O’Neil, the report suggests that people experiencing symptoms should be subject to a test to determine whether antibiotics are essential, and that pharmaceutical companies should foot the bill.

“We must stop treating antibiotics like sweets, which is what we are doing around the world today,” he said, adding: “One million people have died while we have been doing this review.”

Antibiotics have played a central role in a health revolution across the developed world that has seen infections and diseases, considered deadly just a few generations ago, become easily treated and contained.

Growing resistance to the drugs, and current deadlock in terms of their development, however, has seen infections such as tuberculosis become hardier and far more virulent than ancestral strains.

Generous doses of antibiotics provided by GPs and clinics is a substantial cause of the worrying trend, but many bacteria are evolving drug resistant genes courtesy of the use of antibiotics on animals to ensure higher profits in the agricultural industry.

In November 2015 a study published by the Lancet Infectious Diseases Journal published results from Chinese scientists which showed that bacteria had developed resistance to the last antibiotic wall of defence, colistin, because pigs were essentially drowned in the drug.

This week the chief medical officer for England, Dame Sally Davies, suggested that the phenomenon was so comprehensively dangerous that the era of lengthening life-spans could soon reverse, and give way to increased mortality.

“We are already seeing the consequences of AMR (Antimicrobial resistance), with estimates of around 50,000 deaths per year recently in Europe and the US, due to antibiotic resistant infections, and far greater numbers worldwide,” she said.

The central question for the government and global health organisations is what can be done to mitigate the impacts and avert the catastrophic possibility of a deadly pandemic.

It is highly unlikely that national governments and wildly varying health, agricultural, and industrial regimes across the world will find a way to implement a smart, cohesive and uniformed approach to the crisis, while the very nature of an interconnected, globalised world means that a collective approach is essential.

Measures proposed by Lord O’Neil’s report include insisting that the pharmaceutical industry pay for the testing themselves, given the astronomical profits they make each day from selling patented antibiotics to companies, governments and people in every corner of the planet.

Director of research, medical and innovation at the Association of the British Pharmaceutical Industry, Dr Virginia Acha, disagreed with the sentiment, arguing that “putting the onus on any one group will not solve the problem and is not a sustainable solution.”

Sir Andrew Witty, GlaxoSmithKline’s chief executive, was more sympathetic, admitting that a massive public relations exercise in educating patients and doctors to the threat was required.

“I find it incredible that doctors must still prescribe antibiotics based only on their immediate assessment of a patient’s symptoms, just like they used to when antibiotics first entered common use in the 1950s,” he said.