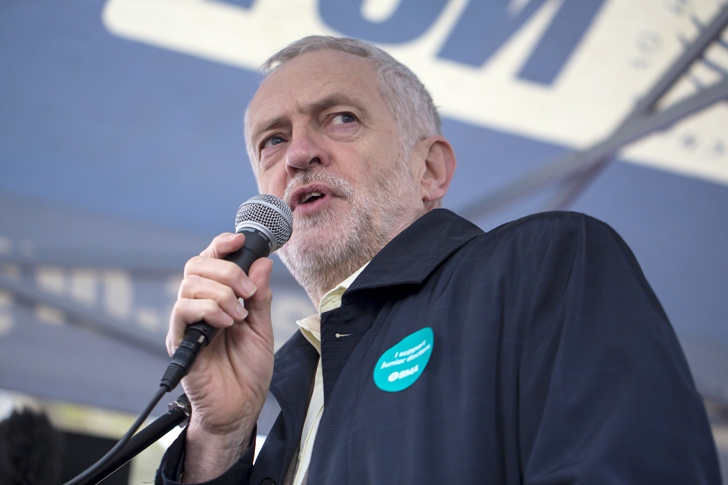 A BACKBENCH rebellion by Conservatives allied with Labour, SNP and Green MP’s has forced prime minister David Cameron to accept an amendment on the Transatlantic Trade and Investment Partnership (TTIP) or face a potential defeat of his Queen’s speech made on May 19.

The coalition, led by former top Tory Peter Lilley, is demanding the inclusion of a bill that specifically protects the NHS from the TTIP deal between Europe and America, aiming to create the world’s largest free trade zone.

Creating a uniformed trade regime that would give corporations far more control and legal rights has many across the continent fearing that key public services in health and education would be threatened by an American-style capitalism, while consumers would lose many of their legal recourses against companies who infringe their rights.

No 10 has released a statement countering the claims: “As we’ve said all along, there is no threat to the NHS from TTIP. So if this amendment is selected, we’ll accept it.”

“The government has today admitted that the EU is a threat to our NHS,” he said. “The only way we can protect the NHS from TTIP is if we vote to leave on 23 June,” he said.

Normally a few dozen backbenchers would present a mere headache for Cameron, but with the Labour leader Jeremy Corbyn and progressive SNP and Green members joining the rebels, it could become a real migraine for the prime minister.

Not since 1924 has a government seen its Queen’s Speech, where the monarch reads out the political agenda for the coming six months, defeated, and it would obviously be a huge embarrassment ahead of the Brexit referendum.

Corbyn said he would be quite happy backing the pro-Brexit Tories on their quest for an amendment.

“I would personally go much further because my concerns about TTIP are not just about the effect on public services but also the principle of investor protection that goes within TTIP – planned rules which would in effect almost enfranchise global corporations at the expense of national governments. This protection of the NHS is an important step but it’s not the whole step.”

It’s an unusual alliance that sees the left of the Labour party working with the Tory right, Scottish Nationalists, and environmentalists but when seen from each philosophical perspective makes sense.

Left and right are opposed to the surrender of political and financial sovereignty for differing reasons but interestingly it is from the pro-EU European left that the greatest challenge to TTIP emerges.

Earlier this month the French president threatened to block the trade pact, arguing that it was hugely tilted towards the US and would see rampant unregulated free trade that would threaten the country’s cherished public services. With all 28 member states needing to sign to make TTIP a reality, the deal looks set to either crash and burn, or be significantly delayed.