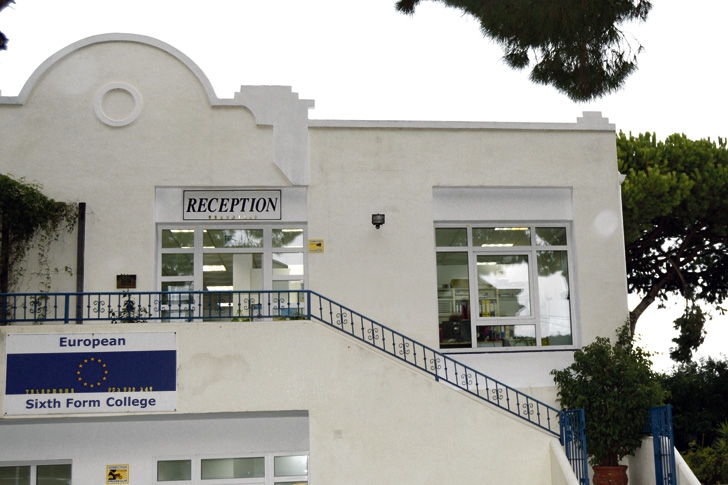 NO GRADES: For A-level students at the European Sixth Form College.

STUDENTS at the European Sixth Form College who took A-levels with the examination boards Cambridge and Edexcel, will not receive any grades, it has been confirmed.

In an email to parents Edexcel said it had concerns which “called into question the integrity of the storage of assessment materials and the conduct of the examinations.”

In its statement, Cambridge International Examinations said: “We found the scripts had not been kept securely in the school’s strong room but scattered across insecure locations in the school.

“We do not know who had access to them so we cannot be sure the scripts were not changed after the exam. Some scripts are still missing.”

Several of the board’s officials flew out to Spain and were meeting parents on Monday and Tuesday to take details of each individual case.

But in a sentence that will dash the hopes of parents and their teenage children, the board concluded its statement saying: “With heavy hearts, we have concluded that because we cannot have confidence in the integrity of the scripts, we cannot issue any grades.”

Despite also saying it cannot issue grades, an official from Edexcel was due to arrive in Spain today (Thursday, September 22) to meet parents.

Parent Peter Ball has two daughters who were at the school. “My girls were devastated. They were crying their eyes out.”

He has no doubt the fault lies with former principal Debbie Campbell.

“She just misled people and lied. She should never be allowed to do this again.”

Ian Green’s daughter will get her place to study in Chester but he knows they are among the lucky ones.

“It is a complete and total mess. Debbie Campbell and Barbara Dyson who owned the school have got to take the flak for this.”

Yvonne Vidal’s daughter was also one of the students caught up in the scandal.

“Their hopes and dreams have been destroyed and in some cases the children are being made to feel as if they are the guilty ones.”

She added: “People need to focus on the damage it’s done. They have been crying and breaking down. It’s just catastrophic.”

One woman’s daughter is stuck in Leeds having arrived to study art only to be told she will not receive a grant because her grades cannot be ratified.

She believes the Cambridge Examination Board must take some of the blame after sending an inspector to the school in May of 2015 when they became aware of issues involving their exams and Ms Campbell.

“They are ruining these kids. It’s just disgusting.”

But in a comment to EWN, Ms Campbell said she would “not hide away” and that she was still “heavily involved in the release of these results.”