Rivers at risk in Malaga due to expanding fruit industry 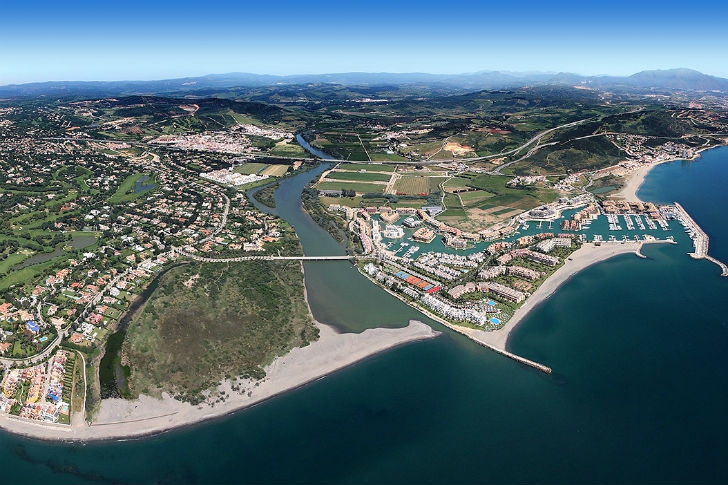 ECOLOGISTS and conservationists have issued a stark warning over what is increasingly viewed as an unsustainably rapid expansion of the subtropical fruit sector in Axarquia.

The Andalucian Network of New Water Culture (GENA) issued a joint statement alongside the Cabinet for the State of Nature in Axarquia (managed by Ecologists in Action; EeA), in which the two groups point out the threat to rivers throughout the region and further afield.

According to the coordinator of GENA-EeA, Rafael Yus, the breakneck speed at which the cultivation of mango and avocado has developed in Axarquia “has exceeded sensible limits, and threatens to mortgage the water supply for human use across Malaga province, as occurred recently in the Antequera region.”

Of primary concern are demands by local growers to construct a water transfer to Axarquia from the Rio Guadiaro, the region’s most well-preserved drainage basin which flows from the Sierra Bermeja in Malaga through the Sierra de Grazalema before discharging into the Mediterranean at Sotogrande in Cadiz province.

The river is notable since there are no major dams constructed on it, while some of the only remaining coastal marshland on the Costa del Sol can be found at its mouth.

It is also home to one of the last remaining populations of European eel in Mediterranean Spain, and contains a number of important native fish species such as the Malaga chub which is locally endemic.

Already under pressure due to water extraction for golf and introduction of invasive species, GENA-EeA believe that the plan for the Guadiaro reflects the “unsustainable subtropical model, which displays all the characteristics of an economic bubble.”

The increase in production of the fruits has happened in a very short space of time, and the groups say that unless proper planning is undertaken “the damage may be irreversible, as has happened with illegal house construction…it could destroy the last remaining pristine rivers and cause species to become extinct.”

Yus confirmed that the groups are to stage a canoe protest on the Guadiaro on Saturday March 18 in order to demonstrate their disgust at the perceived short-termism and lack of respect for the environment.