No swingers and no murderers! 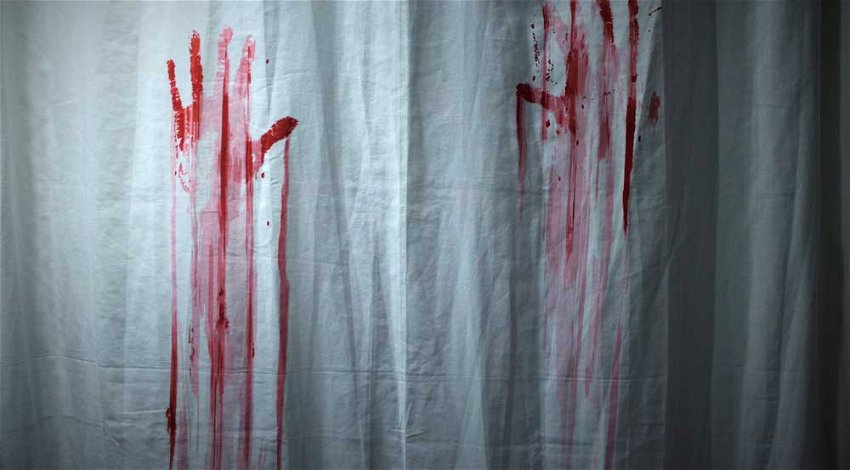 IT was the school half-term last week so we nipped over to the UK.

We arrived in London a little tired and frazzled, but we did it!  We’re not big planners Nick and I, but there is a lot of family to see and we’re only here for four days. Nick also has work or something.

So I wasn’t surprised when middle management presented me with a scribbly piece of paper ‘the itinerary’.

I peruse the itinerary, praise him for his efforts, and then re-write it.

We don’t discuss it, I get stressed when we talk about “arrangements.” It happened last week when we tried it. Nick gave up and wrapped up the conversation swiftly, “Don’t worry darling, you don’t need to think about it, I’ll just deliver you to nice places.”

The first nice place is a Holiday Inn family room with two double beds. Of course the boys won’t sleep in the same bed and I’m bored of arguing with Harry, so it’s Sam and me in one, Harry and Nick in the other.

It is late when we arrive but we are not ready for the confines of a hotel room so we hang around the bar instead, Nick fancies a red wine and I need an orange juice plus one for the boys, just to make sure my youngest wets the bed.

The bar was a mistake. There was a lone male patron of the bar (let’s call him Mark the Londoner – I don’t know a Mark). He considerately helped us with our bags and Nick bought him a pint to say thank you and we all sat together for a little chat.

But it is late, and I want to get the boys to bed. We go up but Nick claims he NEEDS to finish his wine with Mark downstairs.

“Sarah… at the bar… when you weren’t there… Mark said (imagine fake sinister voice with facial expressions to match) “You WILL stay and finish your wine… won’t you?”

So apparently Nick needs more red wine and to down a double shot of rum for the downright safety of the family.

While I wait for Nick I start thinking about Holiday Inns… they are the haunts of swingers. I’m sure there was one in Leicester.

Now I am imagining all sorts of filth being conducted on the two double beds, these thoughts are completely and unfortunately spoilt when my mind wanders further and I imagine Mark is actually a stalker of families and intent on killing us all (à la Robert de Niro in Cape Fear).

After three hours’ sleep I wake to find we are unscathed. At breakfast there were no obvious swingers and we saw Mark, he was lovely… and not a murderer.