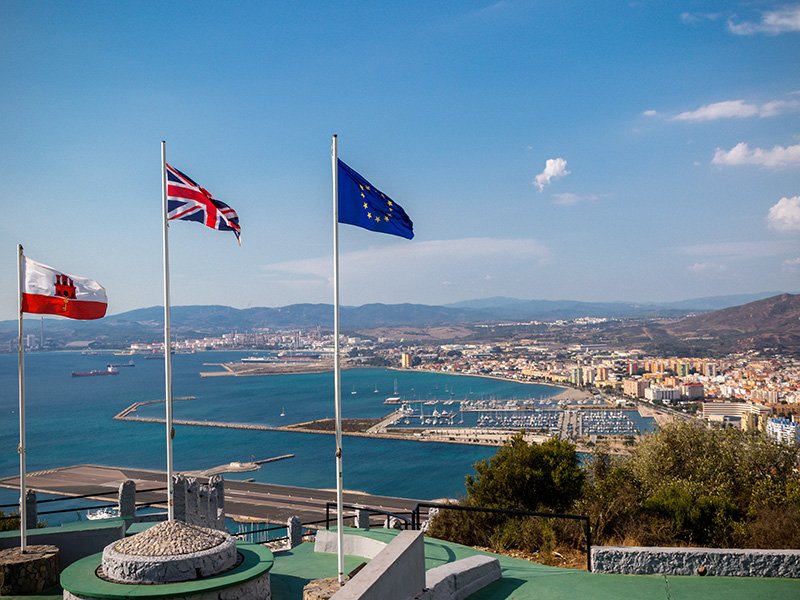 NO BREXIT: Gibraltar voted to remain in the European Union SOURCE: Shutterstock

For those recently arrived from Outer Space, this occurred because Luis Barcenas was dishing the dirt on the PP’s dodgy funding and other fiscal sins.

Judges handing out verdicts and sentences at the end of the Gurtel confidence at the end of last May that put Pedro Sanchez in the Moncloa and the PSOE in government.

In 2013 this likelihood prompted the Ministry of the Interior to launch Operation Kitchen, protecting the party’s interests, not the state’s.

The Ministry spent €600,000 of public money, some of which was used to bribe Barcenas’ chauffeur to spy on him. Inevitably the now-retired police chief Jose Manuel Villarejo also played a starring role in the conspiracy, as his presence appears to be a given in these cases.

As it’s also a given that it the Public Prosecution department took years to come up with a conclusion that occurred to the rest of us long before.

Back to the jackboot

THE Supreme Court, which is prosecuting members of the regional government that declared Cataluña an independent republic on October 27, 2017, has preferred not to accept international observers.

Not the best of moves. No-one questions Spain’s democratic credentials, at least no-one living here, but this decision makes it less easy to erase the international image of poor downtrodden Cataluña crushed under Franco’s castoff jackboots.

Allowing, as their lordships have, live coverage of the sessions is less convincing than they imagine.  For a world fed a diet of reality television it will be so mind-numbingly boring that commentators will revert to the jackboot theory anyway.

Back to the colonies

GIBRALTAR voted almost unanimously to remain inside the European Union so is not particularly happy with the prospect of a hard Brexit.

Spain has been breathing down their necks for centuries and now, adding insult to injury, Brussels has announced that if Britain says adieu, farewell and goodbye without a deal, Gibraltar will have the status of a British colony.

Spain has succeeded in manoeuvring Brussels into using this term in a document prepared for the increasingly likely eventuality of a no-deal Brexit.

Nothing is guaranteed to make Brexiteers froth at the mouth like accusing them of having little idea of what they were really voting for, but how many were prepared for this one?

A LEADING seaman in the Spanish Navy received 30 days in the glasshouse for signing an anti-Franco manifesto.

This responded to an earlier manifesto by 144 high-ranking officers, many of them retired, defending Francisco Franco and justifying the military uprising against the Republican government in July 1936.

Another group made a public declaration – the one that landed the seaman in hot water – that supported the sovereignty of the Spanish people.

The disciplinary proceedings against him claimed that criticising the dead dictator “undermined the Armed Forces’ neutrality.”

But exonerating him did not, presumably.