Brexit and the return of rip-off Britain? 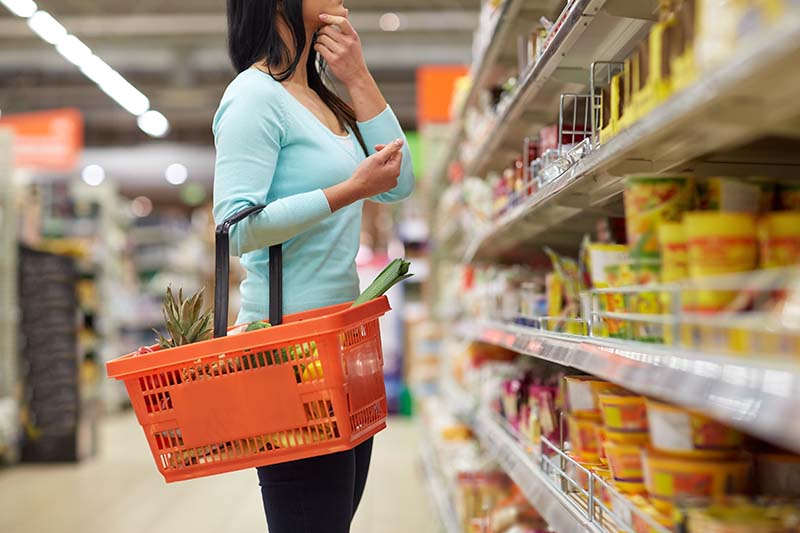 NOT so long-ago Britain’s biggest ­supermarkets were referred via a so-called “super-complaint” to the competition watchdog for creating the illusion of “savings” through “dodgy multi-buys, shrinking products and baffling sales offers”.

Estimating that the average UK household could be losing over £40 annually, the super-complaint pinpointed confusing and misleading special offers; a lack of easily comparable prices due to unit-pricing methods; shrinking pack sizes without any corresponding price cut; misleading use of price matching with rival supermarkets; the use of a higher price for a short period before the product went on promotion for much longer (so-called high/low pricing).

Supermarkets are a lot of things but they’re a business at the end of the day. Nearly all products show their price per kg/100 grams/litre so it’s up to us to check if we’re getting value for money. They’re not forcing us to buy their stuff.

More recently, chocoholics and biscuit-lovers were outraged by news (because of the fall in the value of the Brexit pound) of so-called “shrinkflation” (food manufacturers reducing the weight of their products – Toblerone, Jaffa Cakes, Yorkies etc – without shrinking the price). Manufacturers know that keeping their products affordable’s crucial. However, surveys show that while the “shrink” is overwhelming, the “flation” bit (raising prices by stealth) is happening…but not quite so much as you’d think.

Supermarkets do persuade me to buy something dearer sometimes and I do fall for their tactics occasionally. And no, I don’t want to be misled either. But sadly, it’s a fact of life in today’s marketing. But nothing about any of this is really new or outrageous.

Unlike reports a few years back that NHS rules were “contrived” to allow hospital bosses to retire for 24 hours and draw a pension before continuing working as before. They used the loophole to take hundreds of thousands of pounds tax-free while continuing being paid inflationary salaries.

Now that last bit of news really is an example of Rip-Off Britain…Though many grumble that the Brexit “negotiations” are too. What’s your view? Answers, as usual, on a postcard please…

Nora Johnson’s psychological crime thrillers ‘The Girl in the Woods’, ‘The Girl in the Red Dress’, ‘No Way Back’, ‘Landscape of Lies’, ‘Retribution’, ‘Soul Stealer’, ‘The De Clerambault Code’ (www.nora-johnson.net) available from Amazon in paperback/eBook (€0.99; £0.99) and iBookstore. All profits to Costa del Sol Cudeca cancer charity.