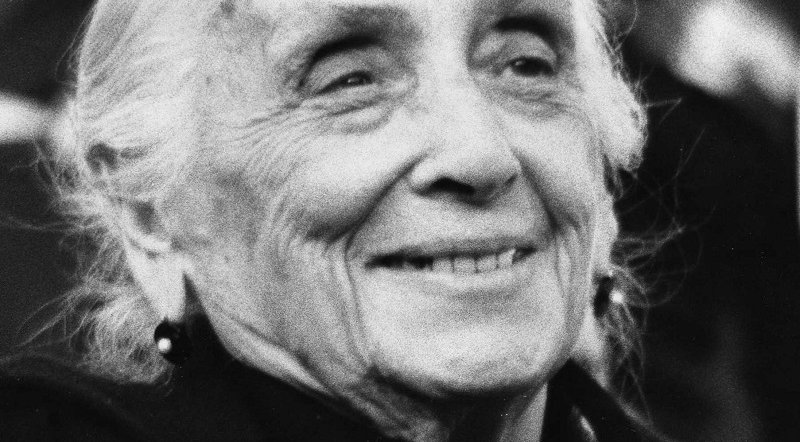 IT was typical of the state of politics everywhere, and especially Spanish politics, that there had to be a debate about the debate.

It was a let-down anyway, because Spain’s Electoral Committee decided that Vox couldn’t have its say along with Sanchez, Casado, Rivera and Iglesias because the rabidly ultra-rightwing party does not have parliamentary representation.

The argument that it definitely will after April 28 carried no weight and Sanchez’s attempt to circumnavigate the veto by holding the debate on the private Atresmedia channel backfired.

In the event the four held forth on the state broadcaster TVE as well as Atresmedia but what they had to say paled into insignificance compared with getting them there.

Supposedly it’s better to travel hopefully than to arrive, and it was more riveting to follow the politics of arranging the debatable debates than actually hearing them.

JEREMY CORBYN is likely to refuse to move into Number 10 should he win the next general election.

He would tell Whitehall chiefs “I’ll be happier at home” if he ever became PM, according to the Daily Mail.

He had no wish to move into the Moncloa Palace with his wife and two sons, he said, but was told that remaining in his own home would be unworkable and a security risk.

Given the unfortunate possibility that Corbyn could win Britain’s next general election, doubtless he will be told the same thing.

When Adolfo Suarez was named president in 1976, the seat of government was still located in Paseo de la Castellana in the centre of Madrid although he lived in his own home.

This was soon deemed unpractical, again on security grounds, and the government offices, together with Suarez and his family, moved to the Moncloa palace.

But Suarez, like others who followed, was eventually afflicted by the notorious Moncloa syndrome brought on by isolation, adulation and boredom.

Funny place, Moncloa: everybody wants to get there but nobody likes it once they’re in.

THE election campaign brought us the spectacle of a PP politician campaigning in Cataluña and declaring “No Pasaran!”

Presumably he was referring to the pro-independence parties hoping for a Catexit but he was saying it 83 years too late in the wrong context.

And Dolores Ibarruri must have been turning in her grave to hear her words turned into a dogmatic travesty.

WHO would have thought it?  Pablo Iglesias lauding the Constitution and pledging to fulfil and not demolish it during the pre-election debates!

After all, not so long ago, he was agitating to boot out the Generation of ’78 but

changing nappies for several months while on paternity leave must have given the Podemos supremo time to reflect.

Probably he decided that implementing and respecting Spain’s Constitution isn’t a bad way of ensuring that democracy will still be flourishing by the time his babies have full control over their sphincters.