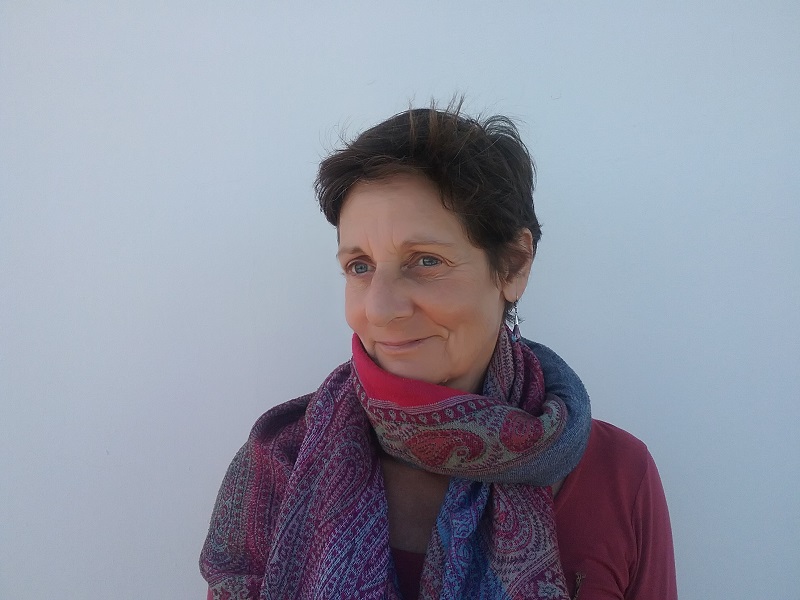 A LOCAL ex-pat has joined forces with the surgeon who saved her life to write a novel to help raise funds for the Royal British Legion.
Fionn Murphy, who lives near Taberno, and Simon Bramhall, a senior consultant at the Hereford Hospital in the UK, have just published Charity: A Dip into Donation Paradise.
It is a lighthearted, entertaining look at life in a fictional charity shop working to help homeless veterans.
Both the authors have experience, although not quite as hilarious as that depicted in the novel, having worked as volunteers in charity shops. Fionn has helped out at the Huercal-Overa branch of MACS since it opened four years ago.
Fionn and Simon met in 2012 when he successfully operated on her at the Queen Elizabeth Hospital in Birmingham, he same hospital which treats British military personnel, especially those wounded on active service.
Fionn’s son is also a serving RAF officer,so she and Simon felt strongly that a book called Charity, featuring a veteran, Corpy, should do exactly what it says on the cover.
For every copy of the paperback sold until the end of 2019, £1 will be donated to the Royal British Legion.
The novel is available from Amazon and costs £8.99. It is also available in kindle form. For more details visit scalpelstories.com
We will remember them.