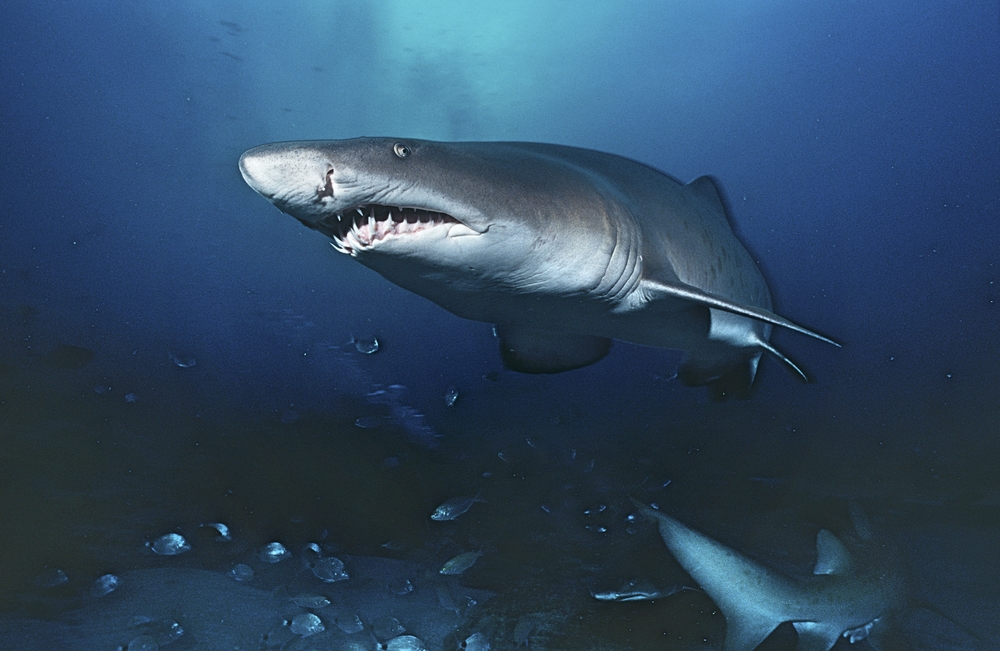 A 44-year-old British man vanished while snorkelling off the French island of Reunion, near Madagascar, over the weekend. His hand was later discovered inside the guts of a shark.

The tiger shark was killed as it had been swimming near tourist beaches and was believed to be a threat – and the severed hand, complete with a wedding ring, was found inside the shark’s stomach.

The man, who not been named but is said to be a British national from Scotland, was believed to be holidaying in the area with his wife, and it was the wife who identified the wedding ring.

The man was reported missing on Saturday afternoon by his wife who were spending a week on the island. The British tourist, who has been reported to be a strong swimmer, had gone out snorkelling in the Hermitage Lagoon, off Saint-Gilles, alone on Saturday.

Sources inform that when the tourist didn’t return, his wife sounded the alarm, and a full search was launched, involving boats and a helicopter.

Divers also took part in the searched, as well as patrols on land involving sniffer dogs. But the man remained missing.

The shark was allegedly killed because it was considered a threat to holidaymakers and the horrifying find was made by forensic scientists near the island in the Indian Ocean.

Scientists are now carrying out various autopsies on five fish caught around the waters of the French overseas territories to dismiss, or not, the possibility that the man could have drowned before he was eaten, meaning that his corpse attracted the fish.

DNA tests will be also carried out on the severed hand in the next few days.

The Foreign Office is providing support to the family.

The dead Tiger Shark was more than 10ft long and was one of five sharks which is considered to be a threat to those in the sea. There are frequent shark attacks around Reunion, which is in the Indian Ocean, some 500 miles from Madagascar.

Many beaches around Reunion are closed to swimmers and surfers, unfortunately the bans are often ignored.

Tiger sharks have excellent senses of sight and smell and a nearly limitless menu of diet items. However they are also heavily hunted for their fins, skin, and flesh, and their livers contain high levels of vitamin A, which is processed into vitamin oil.

According to data, Tiger sharks are listed as near threatened throughout their range.