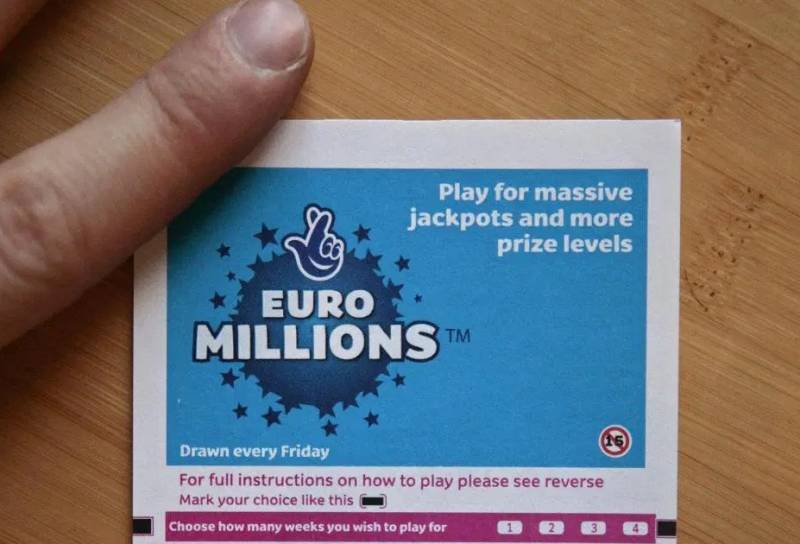 BRITS are being urged to check down the back of the sofa for Lottery tickets – to see if they can get their hands on up to £125m of unclaimed prizes.

After reading about the lottery draw for El Gordo in  the Euro weekly news it reminded of the time I lost a lottery ticket i purchased in Uk 30 years ago, before I came to Spain. After a little internet search I made an amazing discovery. There is a total of £125m Uk lottery money that has never been claimed, so you never know, check that ticket!

There are 12 jackpot winners who will go into 2020 unaware they are millionaires.

Elsewhere two “millionaires” who bought their tickets in London are still to come forward.

And shopkeepers in Berkshire, Bristol, Hertfordshire, Staffordshire, South Wales, Warwickshire, and Wiltshire are still waiting for customers to pop in clutching the £1m EuroMillions ticket they were sold earlier this year.

But the clock is ticking for the would-be winners.

Camelot, who run the Lottery, only allow punters six months to make a claim. After that the prize money is dished out to good-causes.

It is not only big winners being urged to check sofas, jacket-pockets and the laundry bin for tickets. Tens of millions of pounds in smaller prizes – ranging from a tenner to thousands are waiting to be collected.

Camelot only publicise unclaimed prizes of more than £50,000.

Camelot shows that between 2018 and 2019 a whopping £125m went unclaimed. A similar amount is expected to be recorded in the past year. Yesterday Camelot called on Brits to follow in the footsteps of builder Andrew Clark, 51, who won £76m when he eventually got round to checking the tickets in his work-van.

Andy Carter, of The National Lottery: “We want every winner to come forward and collect their prize – whether that’s £1 million or £30. They bought a ticket, won a prize, and should be celebrating. So, I urge you to CHECK YOUR LOTTERY TICKETS NOW! – please remember the person who told you, I need a new car…a Tesla Sportster would be nice, in Red!