It’s ok I have enough friends 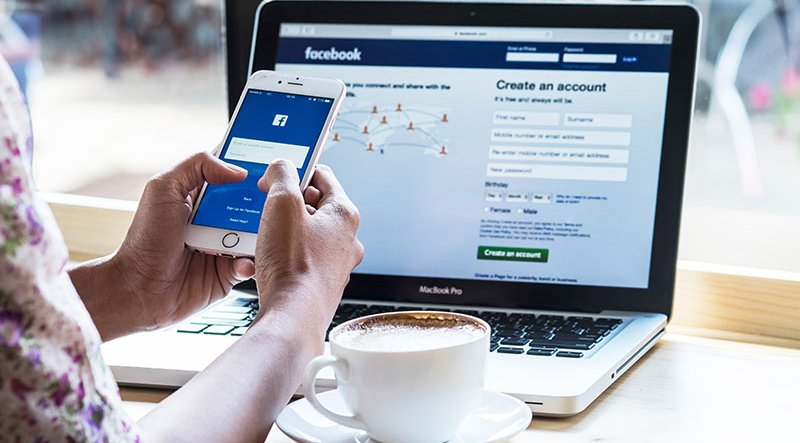 I don’t like Facebook, but do use it just because I have to so I can follow a couple of groups that are to do with my Orthostatic Tremor.

It’s the only way I can speak to the few hundred people that also have the disorder. I post a few videos because I’m trying an experiment and it’s going OK.

Anyway, because I answer a few folk’s questions, I also have accepted a few friend requests. They’re from people I have known for a few years and maybe lost touch with.

But what’s also happened is I’ve started to get requests from people that I don’t really know. They live all over the world, but most are from the USA and Australia and we have spoken online about our disability.

I accepted a few but after a few weeks I realised I had made a terrible mistake because of the stuff they post. I don’t need people to presume I am interested in how great they think Donald Trump is.

I also don’t have to be told that Jesus will save me on a regular basis.  (Don’t be offended – I would say the same about any other religion’s gov’ners as well).  So what do I do now? Easy I unfriend them and decide to go with my original quote I put on FB which said, ‘Please do not ask to be my friend.

I have enough friends. In fact I have friends I haven’t even used yet! But should a vacancy occur I will let you know.’ Anyone ‘phoned Vodafone ES customer service lately? Service is fine but the music they play whilst you are on hold is absolutely crazy.

It is the loudest rock music I’ve ever heard. I told the operator and they laughed and said ‘I know, everyone says that.’ If everyone agrees, change it! If you have a Vodafone account ring them and tell me what you think.

The same goes for shops and restaurants. I find the music in shops is chosen by the staff and most of them are youngsters so, of course, it’s going to be thumping dance music. Restaurants are a little more difficult because a lot of people go for the food and entertainment.

The problem is when you go for dinner with a couple of friends and the background music is so loud you can’t hold a conversation.

Anyway, just sort it out please.