Costa Blanca town is home to record number of residents 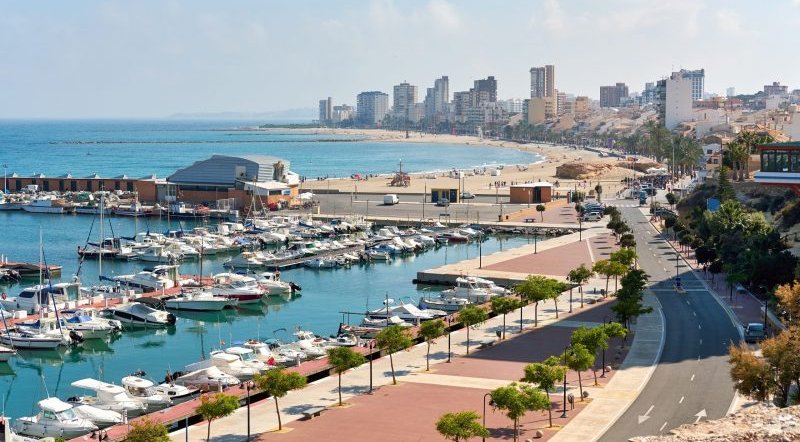 NUMBERS UP: El Campello has since a 35 per cent rise in the population since 2000.

A RECORD number of people currently live in El Campello, according to official data from the Town Hall.
As of December 31, 2019, a total of 28,349 inhabitants were registered, a figure corroborated by the National Institute of Statistics, a record in the history of the town.
The growing population is accredited to the ‘the growth of vegetation and the increasing interest of foreigners to settle in El Campello’ which is just 12km from Alicante city.
Mayor Juanjo Berenguer said: “These figures confirm that we are the ideal place to live, with good temperature and quality of life, good safety levels and enviable public services.”
The population is made of 23,730 Spaniards and 4,619 foreigners (16.3 per cent), with a reported ‘significant growth in the latter’.
A breakdown of these is as follows: Residents from the UK (1,204 inhabitants), France (983), Italy (475), Algeria (448), Romania (411), the Netherlands (381), Russia (336), and Germany, with 273 registered in the municipal census. Added to these are residents from countries as far away as the United Arab Emirates, Burundi, Egypt, Argentina and Colombia.
However, during the summer period (July to September), due to tourist activity, the population triples, reaching more than 80,000 residents distributed in second homes, tourist accommodation, hotels and campsites.
In 2018, El Campello had 27,893 inhabitants, up 500 in 12 months. In 2000, El the town officially had 18,366 residents, which means that in just two decades the population has grown by 35 per cent.