Villajoyosa celebrates 41st anniversary of females in the police force 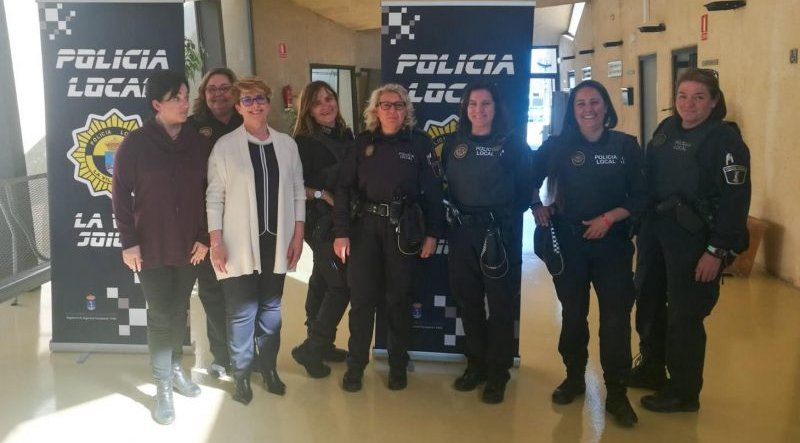 THIS year marks the 41st anniversary of the introduction of women into the National Police and 39 years since the first female officer joined the local force in Villajoyosa.

Councillor for Public Safety, Isabel Perona, said: “This was an advance that considerably enriched and modernised an institution that was dragging along macho customs from another era. Thanks to the Constitution and the establishment of democracy, many women had the opportunity to see how wrong they were.”

“With the advent of democracy, female officers joined the police force, passing tests of physical and mental resistance, while advancing in the conquest of their rights and freedoms to exercise the profession they had chosen.”

In 1979, the first 42 women wore dark blue uniforms and were given their badges. In the Community of Valencia, it was not until March 3, 1981 when 29 female officers joined the force.

Villajoyosa was one of the first towns in the province of Alicante to sign up a female police officer, who joined up on March 1, 1982 and is still active today.

At present, there are around 10,000 women in the National Police, representing 12 per cent of the staff, which is why there is a greater need for more female officers in the security forces, including the Mossos d’Esquadra and Ertzaintza, said a force spokesperson.